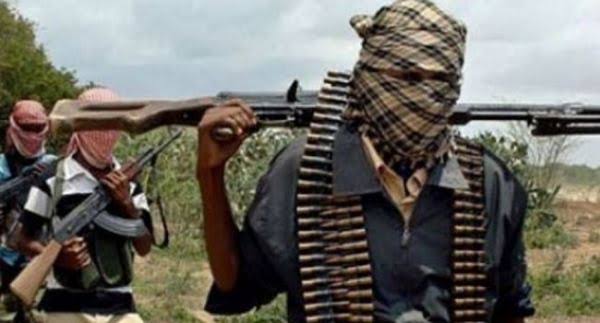 The Police Command in Kebbi has confirmed the abduction of some students of Federal Government College, Birnin Yauri, on Thursday afternoon.

Five teachers were also abducted while a policeman was killed during the attack.

The Commissioner of Police in the state, Adeleke Adeyinka-Bode, confirmed the incident in Birnin Kebbi on Thursday, in an interview with the News Agency of Nigeria.

“The truth is that the attack took place and five teachers have been taken away, four male and one female, but the number of students abducted are not known yet.

“The attack took place around 12:pm, and during the crossfire between police and the bandits, some students had been injured and one police officer was also injured and another was killed. These are the facts I can give to you,” he said.

The police commissioner said that the school principal who should provide details of the number of students abducted was still in shock.

“The principal is not in the best state of mind as I am speaking to you now, because parents have trooped into the school searching for their children.