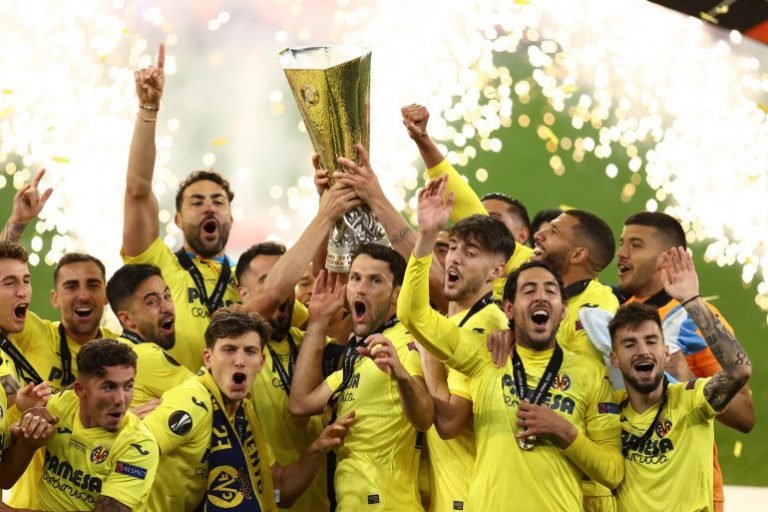 After what seemed like an endless wait, and not just the penalty kicks, Villarreal finally wins their first major trophy.

It was a nervy football match between the yellow submarines and the red devils. Both teams approached the game with lots of anticipation but Villareal took the lead in the 29th minute, through Gerard Moreno.

Manchester United though down by a lone goal were not able to create enough chances to level up before halftime.

It wasn’t until the 56th minute that Manchester United broke the jinx through Uruguay striker, Edison Cavani. A deflected shot from Rashford fell on the feet of Cavani, who poked home to equalise.

The match had little or nothing after the equaliser. The full time was played out 1-1 draw, and continued through the extra 30mins.