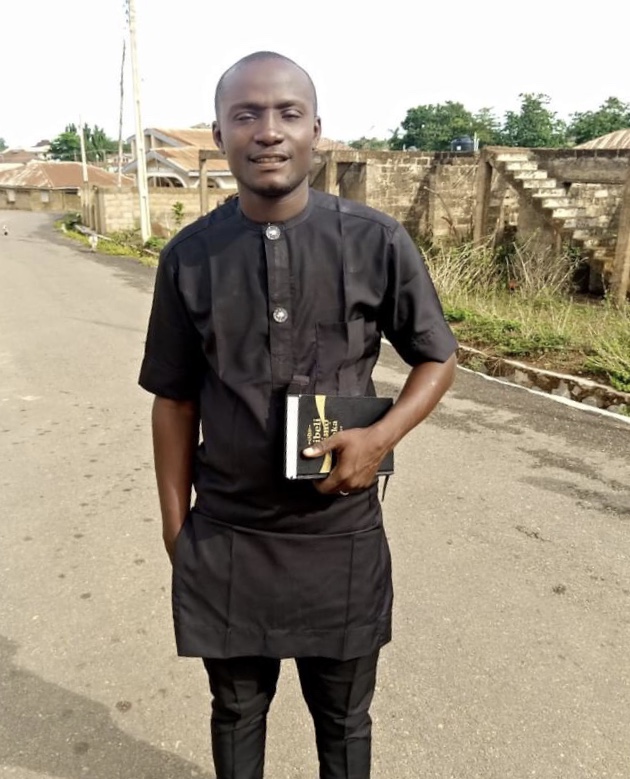 Oyedokun, who piloted the affairs of the council for fourteen months as a Caretaker Chairman, with lot of developmental fits and staff welfare taken to the prime, was declared winner of Saturday LG polls and sworn in as the authentic Chairman of the council.

At the inauguration program, an ex-student of Ladoke Akintola University of Technology, LAUTECH, Ogbomoso, Alao Stephen Olatunji was unveiled as the House leader while Hon. Ibrahim Mudashiru Akanni was elected deputy leader.