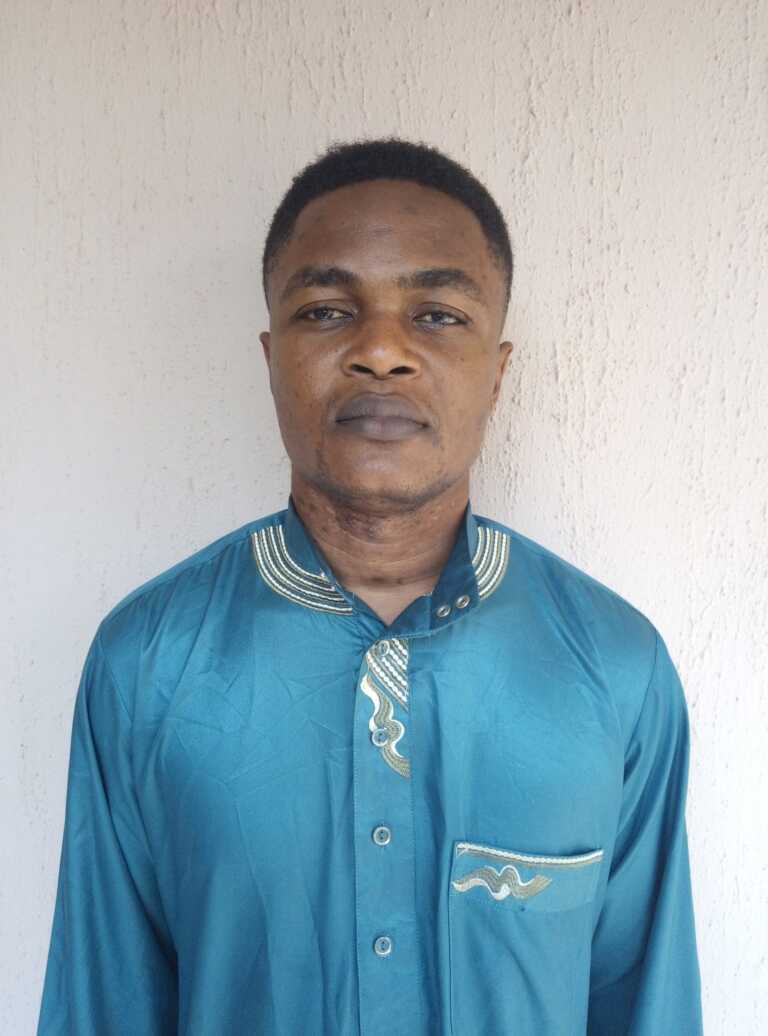 The Economic and Financial Crimes Commission has arrested a Ponzi scheme operator and founder of InksNation, Omotade-Sparks Amos Sewanu.

Mouthpiece NGR understands that his arrests comes six months after the EFCC declared him wanted.

In a Twitter post on Friday, the anti-corruption agency noted that Sewanu had been arrested in Sokoto.

In November 2020, the EFCC declared Sewanu of InksNation wanted for an alleged fraud worth N32 million while floating a digital currency called “Pinkoin”.

The EFCC also accused Sewanu of obtaining money under false pretences and name-dropping in an advertorial.

Sewanu claimed that he would eradicate poverty in Nigeria in six months by paying every citizen N120,000 per month on the InksNation project that started in 2019.

In a letter he wrote to EFCC, he stated that even newborn babies who were born every day could earn as much as N120,000 daily if his idea was allowed to stand.

He went further in a tweet by the official account of InksNation to claim that if his mission failed in less than a year, he should be sentenced to life imprisonment.

SIBAN warned that “members of the blockchain community and the general public should beware of the InksNation project.”

“We have labelled it a scam because it has a Ponzi scheme model, whether the promoters and followers concede to this reality or not.

“Sooner or later, the promoters and their followers will come to realise this, if they do not already do,” the association said.