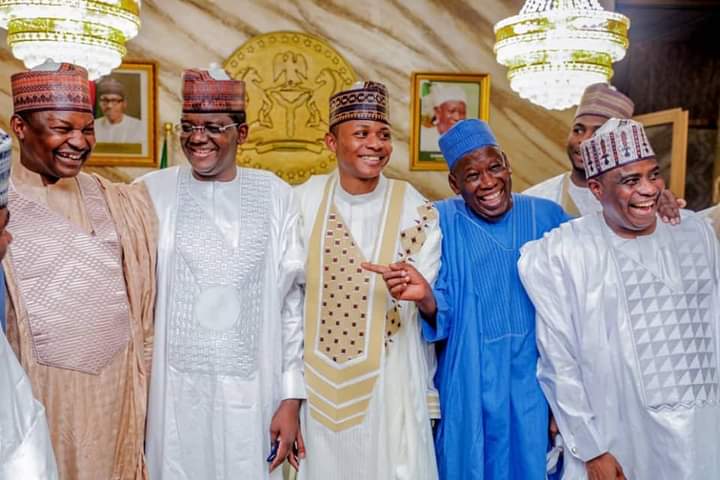 President Muhammadu Buhari was conspicuously absent at the funeral of the Chief of Army Staff, General Ibrahim Attahiru on Saturday.

Recall Mouthpiece NGR had reported that Attahiru and 10 military men died in an air crash that occurred in Kaduna on Friday evening.

While the deceased officers were laid to rest at the Military National Cemetery in Abuja, before top government functionaries including the Senate President Ahmad Lawan, the president and his vice were conspicuously absent.

The singular gesture has however set the social media on fire, with many concluding that Nigeria is not worth dying for.

As if that was not enough, many governors converged on Kano for the wedding of one the sons of Abubakar Malami, Attorney-General of the Federation and Minister of Justice, as the country buried her heroes.

Malami had after the plane crash on Friday issued a statement, saying he had cut short his son’s wedding.

But it was pomp and pageantry in Kano when Abiru Rahman Malami, second son of the minister, got married at Alfurqan Juma’at mosque in the Kano metropolis.