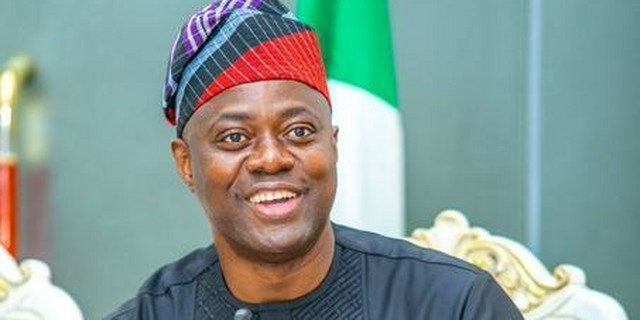 After an initial stepping down and one hour break, result for the contentious Ibarapa East LG was declared with the candidate of the PDP announced as winner of the election.

The suspended Ido LG election will hold on Wednesday 26th May, 2021.