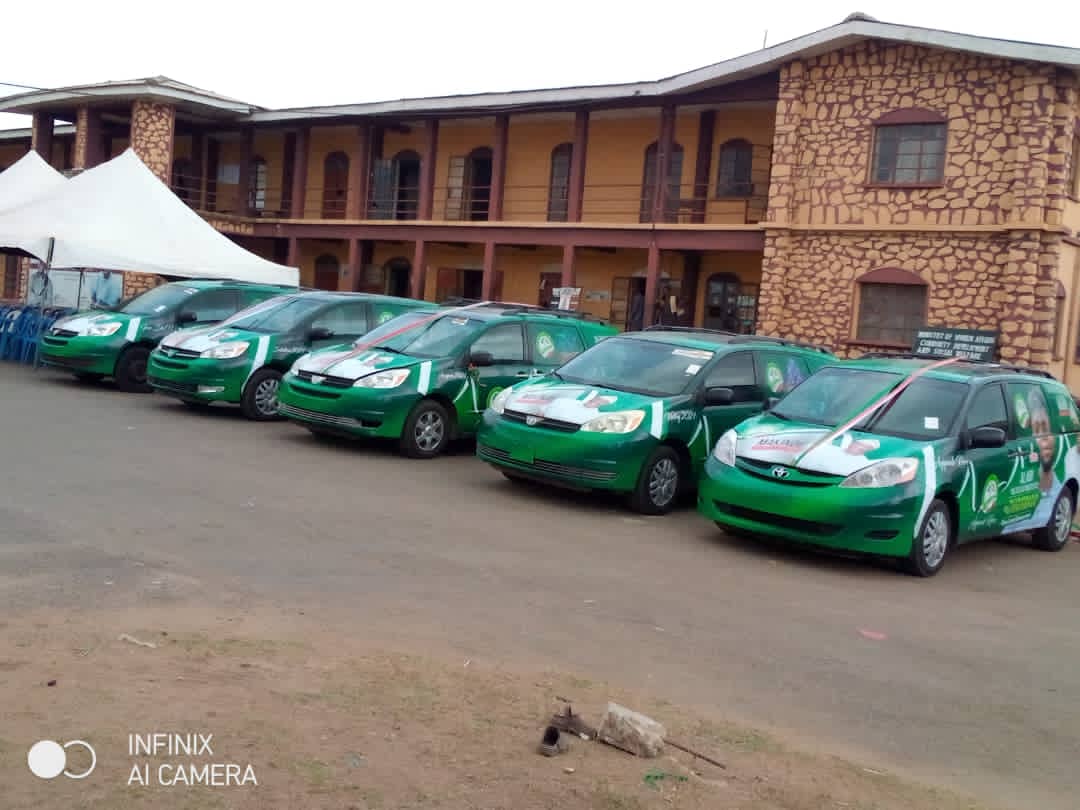 The political appointees of Governor Seyi Makinde in Ogbomoso zone have presented campaign cars to chairmanship candidates of the zone.

This was made known on Thursday at the zone official inauguration in preparation for the coming 2021 Oyo State Local Government Election wherein local government leaders who will pilot the affairs of the councils will be democratically elected.

Mouthpiece NGR gathered that the gesture was done to facilitate smoother campaigns and other electioneering processes.

All political appointees as well as leaders within the zone presented the cars to the 5 Chairmanship candidates.