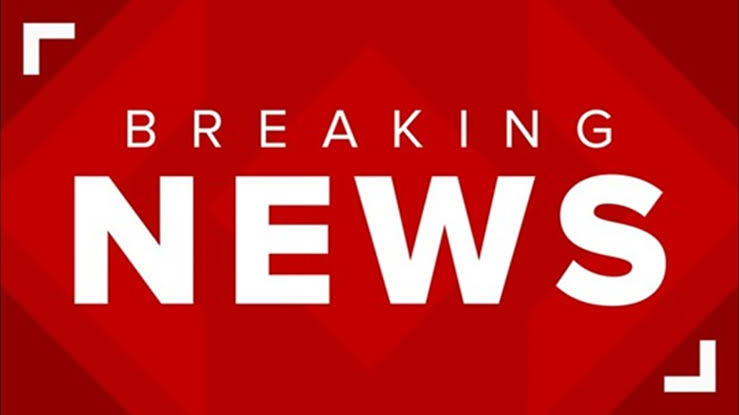 A top Nigerian politician is dead, Mouthpiece NGR can report.

Eldest son of the top Nigerian Politician, Ibrahim Saleh Maitala, who confirmed the demise of his father said Hon. Maitala died in a fatal road crash.

According to Ibrahim, the accident claimed the lives of Jingir, his son Jafar Haruna, and his driver on Friday night, after the crash in a hospital in Keffi.

They were on their way to Jos from Abuja, Nigeria’s capital. They will be buried in Jos, the Plateau state capital on Saturday.

Meanwhile, another member of the House of Representatives from Abia state, Ossy Prestige, died on February, after a protracted sickness.