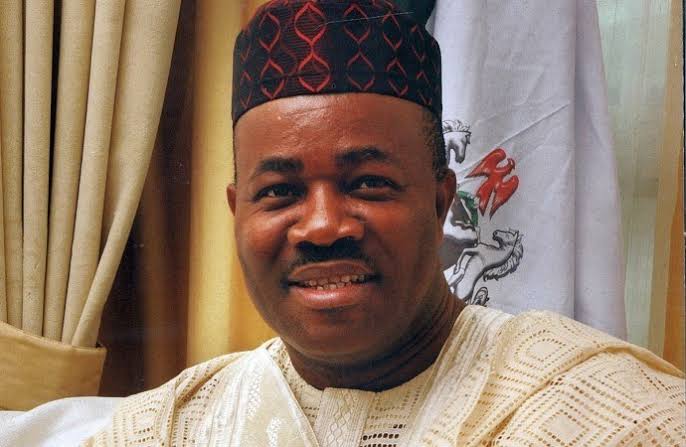 In October 2007, I left the umbrella of PDP and pitched tents with AC/ACN. I have clutched tight to the broom with all the uncharitable descriptions it attracts ever since then. I have not wavered. So, as you make up your mind to start an argument on my authority, assess your profile and pedigree, then we can relate.

The All Progressives Congress (APC) is made up of strange bed-fellows. That is not news. All political parties who emerged through the instrumentality of mergers or coalitions or collaboration and adoptions usually do have the kind of problems confronting the APC today. The PDP used to be a behemoth. It was also formed by politicians who hitherto 1997/1998 had nothing in common. It is no longer that “largest political party in Africa”. In fact, save for a few intelligent representations on its behalf, it is fighting a battle of survival at the national level and it will only be a matter of time before some of its strongholds in some states are swallowed up.

The point is, rancour and disagreements within political parties are expected and welcome. It is so because as the build-up to every election circle, gladiators must position themselves and their followers for offices (within the party and at the general elections). This is the basis for the formation of groups within parties. The more the groups, the greater the engagement and the better for the health of the Party. A political party without contending interests is a dead party. Also any political party that peddles the view that its ticket at an election is “ceded” to an individual is operating in fool’s paradise and it will only be a matter of time, its fortunes shall dwindle.

Disagreements on issues no matter how intellectually stretched, are welcome. Dissent that touches on personalities is wrong, infantile, unnecessary and rebellious. It exposes the weak stamina of the offending party. Appeal to sex, tribe, colour, religion and other inanities in a political argument are more often than not, unsustainable in the long run.

The trending issue in Akwa Ibom APC in the last few days has been who the “Leader” of the Party is. The APC Constitution has no room or provision for “political leadership”! so how come the APC has political leaders even at the national level? The National Leader of the APC is Asiwaju Bola Ahmed Tinubu and there is no contestation about that.

The APC in Akwa Ibom State has a leader. You may refer to him as the “Political Leader” or “Leader” simpliciter. That Leader is the occupant of the highest political office in the land and there should be no contest about that.

Leadership in a political party is not assumed nor inferred. It is not wishful thinking nor a retirement benefit. Those who think or have the temerity to say that the former Governor of Akwa Ibom State, former Senate Minority Leader and now Minister of Niger Delta Affairs, Senator Godswill Akpabio, CON is not the leader of APC in Akwa Ibom State are wallowing in sheer rebellion. Senator Akpabio is the Leader of APC by convention and practice and by affirmative pronouncement made by the National Leadership of the All progressives Congress (APC) upon his movement to the Party on August 8, 2018.

Incidentally, those who rail against the former Governor today are those whom he made – his boys – through patronages and appointments. These are the new rebels. Few other rebel castes have been created and identified.

Division and divisive tendencies within the APC as we prepare for the next round of elections in 2023 will polarize the party and weaken its base. Abrasive comments by people who have never contested an election must be viewed with contempt and condemned.

Akpan is an Akwa Ibom based Legal Practitioner