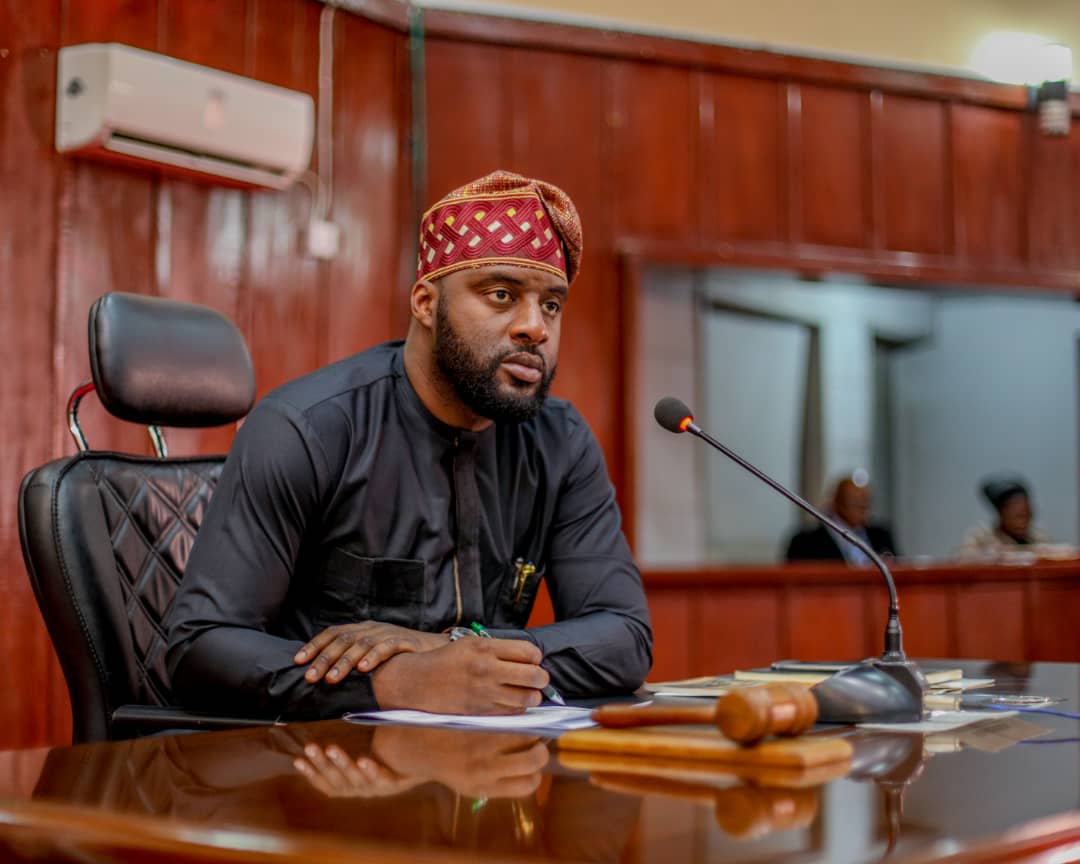 Following the clash between Yoruba and Hausa traders at the popular Shasha Market in Ibadan last week Friday, the Oyo State House of Assembly has urged the State Government to consider the possibility of relocating the market to a new and bigger site.

The House made the suggestion on Tuesday while deliberating on the urgent need for the State Government to intervene in the recurring clashes between Yoruba and Hausa traders at Shasha Market, Ibadan .

Hon Olatunde Kehinde  (Akinyele 2) who brought the matter before the House recalled with bitterness how lives were lost and properties destroyed during the clash , and said it was disappointing that the security operatives were slow in responding to the crisis

The Lawmakers in their resolutions noted that the present place where the Market is located can no longer accommodate the number of traders and the volume of goods in the market hence Government can move the Market to a new area.

They also urged the State Government to set up panel of enquiry to ascertain the cause(s) of the clash with a view to prosecuting those responsible for the mayhem.

The House further called for security Summit in all Constituencies across the State to enable stakeholders to appraise and address the present situation and suggest ways of averting future security crises .

The Nigerian Police and other Security Agencies were equally asked to be more proactive in responding to conflict situations to prevent such from degenerating into full blow crises.

The Speaker Oyo State House of Assembly, Hon Adebo Ogundoyin said it was unfortunate that the crisis was not well managed by the Hausa and Yoruba indigenes at the market.

Hon Ogundoyin said the rising spate of insecurity across the State demands that the various security agencies rise up to the challenge.

” They need to put their professional training to bear in the discharge of their duties. We need our security agents to react on time to emergency situations whenever they are called upon. The clash between traders of Yoruba and Hausa extractions should not have been allowed to snowball into a situation where lives and properties would be lost . Our Police should collaborate more with various security agencies to enable them arrest criminals who are bent on tormenting trouble amongst us ” Hon Ogundoyin said.

The Deputy Speaker, Hon Muhammad Fadeyi, Hon Adebayo Babajide (Ibadan North 2), Hon Dele Adeola (Iseyin, Itesiwaju) and the Majority Leader Hon Sanjo Adedoyin commended the Oyo State Governor, Engr Seyi Makinde for his commitment to the protection of lives and properties of the citizenry, while also appealing to Security Agencies especially the Nigerian Police to go back to their duty posts.

According to the lawmakers including Hon Ayo Fatokun (Akinyele 1), Hon Francis Adetunji (Oluyole) ,Hon Isiaka Tunde (Oyo East West) and Hon Owolabi Olusola (Ibadan North East 2), there is the need for security agencies to strategize so that crises will be nibbed in the bud before they occur.