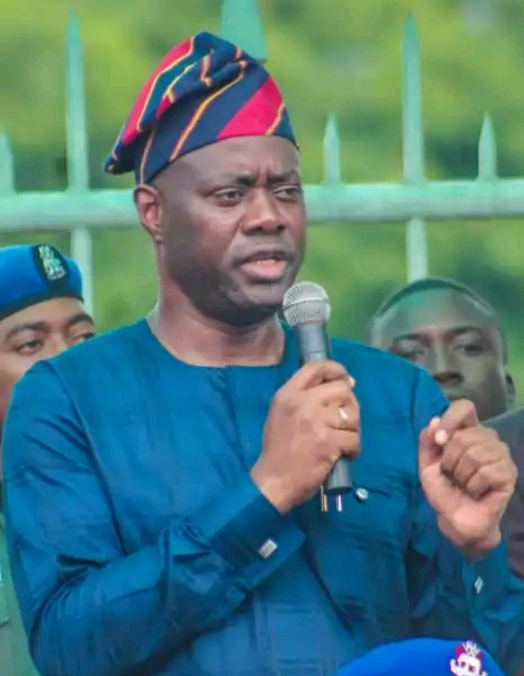 He stated this on Saturday in a special interview program tagged ‘Àlàyé Gómìnà’ and monitored by Mouthpiece NGR.

According to him, Governing Council will be put in place in one or two weeks. Then the council will constitute new management that will conduct Convocation.

Makinde who said about two or three sets are now on ground waiting for convocation noted that new board would ensure the needful are done.

The governor appealed to everyone to exercise patience as his administration is on top gear to resolve all issues.

“The issue will be resolved. People should be patient. The new governing council and management will consolidate and look for a way to do Convocation.

Speaking further, the Governor thanked God that the issue of ownership is settled as LAUTECH now belong to Oyo State.”

He said when we have both PDP and APC governors in both states, the issue of joint ownership wasn’t resolved. But he resolved it by meeting with his brother Governor Oyetola who is an APC Governor from Osun state.”

“Oyo state government will make sure that the main objective of the institution is realized and will continue to do what is right”, he said.

Reacting on recent protest by JAC, the governor said November last year when we took over ownership, some people suddenly came that LAUTECH is owing them. I did investigation under ground and learnt that it was their Vice Chancellor that instigated the union to protest on the ground that Oyo state government should be able to pay up having pledged N8billion to Osun state government on ownership.

However, speaking with Mouthpiece NGR shortly after the interview, the JAC Chairman, Crade Alesinloye said that their union is not instigated by management.

Alesinloye said that when ASUU was on 9months strike, Management did not instigate them.