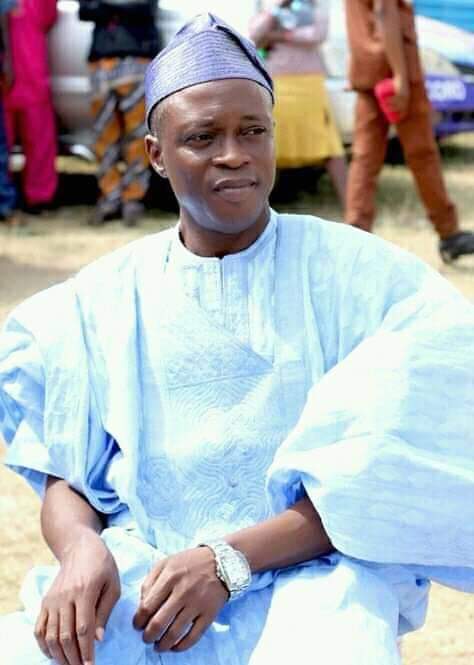 Oke in a birthday message to the former Oyo State Chief of Staff described him as a grassroots politician with proven track record across spheres.

He said Agbeti was obviously the brain box and one of the best in Akala’s cabinet, adding that his commitment towards the development of Ogbomoso land is unabated.

Oke equally congratulated Otunba Seye, describing him as a man of logical positivism and one of the best eleven in Makinde’s administration.

He said Otunba is a complete gentle man who really mean well for the success of this administration.

He prayed God should give both of them long life and prosperity to enjoy the fruit of their labor.