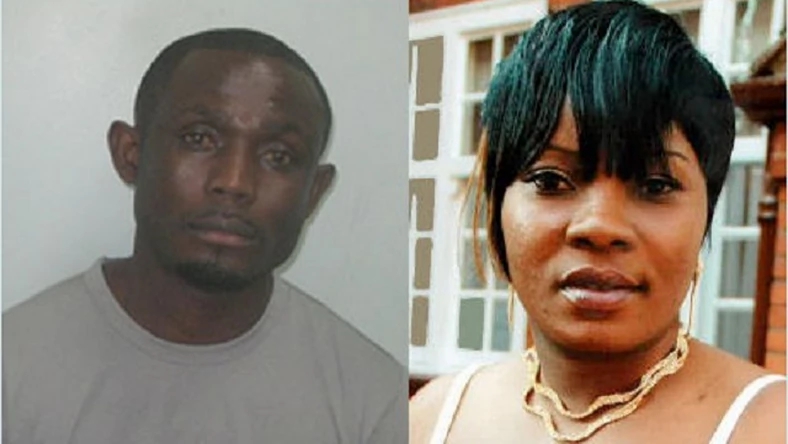 A man in Jamaica has beheaded his wife after realising that their six kids are not his own.

Mouthpiece NGR learnt that the Jamaica who suddenly found out that his wife had been cheating on him and that all the six children in the marriage were not his, reportedly cut off the woman’s head in a fit of deadly anger.

According to local newspaper reports in the South American country, the gory incident happened in St Andrew where the man who was not named, decided on a DNA test on his children and realised that none of them were his.

The woman, Karen Rainford, was said to have later confessed to her husband that she had been sleeping with other men, resulting in the children and begged for his forgiveness but days leading up to the murder, her husband cut his dreadlocks and told people close to him that he would kill his wife but no one seemed to take him serious.

A source said that what really angered the man was the fact that Rainford had often gone to his work place to embarrass him for child support knowing that he was not the real father of the kids.

So coupled with the discovery, he was said to have beheaded her just like he promised