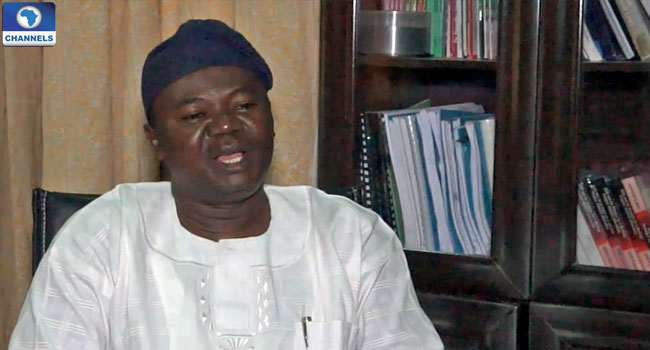 The Academic Staff Union of Universities (ASUU) on Friday urged the Federal Government to pity the children of ordinary Nigerians and quickly attend to their demands noting that they are tired of strike action.

The Union disclosed that FG is rushing the Union to resume because the government is scared of youths’ protests after they saw their demonstration during #EndSARS agitations.

The statement which was read by the Union zonal coordinator, Prof. Olu Olufayo explained that the lingering industrial action of the union was to get the FG to fulfil the agreement of 2013 and 2019 and not primarily about Integrated Personnel and Payroll System (IPPIS).

He said: “For the avoidance of doubt, our issues remain; funding for revitalization of public universities, payment of earned academic allowances, visitation panels to universities and renegotiation of 2009 FGN/ASUU agreement. Since 2009, we have conscientiously approached the government to be faithful to implement the agreement it freely entered into with the union. The current struggle derives from this history.”

According to him, ” We are tired of the strike. Our children are attending the public institution and it is sad that those frustrating our agitations, their children are not attending schools in Nigeria. It is so unfortunate. FG is intentionally starving us for our members to compromise and resume.”

Prof Olufayo averred that meetings with the federal government of late have not solved these issues as the government is bent on dishonouring the agreement.

“Our students have stayed home for almost a year, we are not the cause, we started our strike before COVID-19 and those students are fed up and it was part of what contributed to #EndSARS and the FG realised that. They are now calling for negotiations that they turned down months back. The students during #EndSARS they also included End bad governance. I know that students in Kwara State University gave FG two weeks ultimatum to sort the issue with ASUU else they will hit streets with protest, that scared the government and they are rushing us to resume.”

He, therefore, urged FG to pity the children of ordinary Nigerians and quickly attend to the lingering issues without delay saying “the public should not blame ASUU for further damage to university educational system but hold the federal government responsible.”