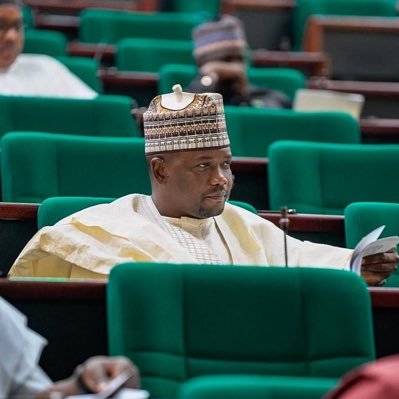 A Magistrate Court in Wuse jurisdiction, Zone 6, Abuja has convicted a member of the House of Representatives, Victor Mela, for lying under oath to file the CD001 form of the Independent National Electoral Commission prior to the 2019 general elections.

The presiding judge, however set a different date for the sentence of the lawmaker after his lawyer pleaded for leniency.

Mela contested under the All Progressives Congress in February 2019 and polled 45,112 votes to defeat Ali Isa JC of the Peoples Democratic Party, who scored 35,395 at the National Assembly elections. He currently serve as Vice Chairman of the House Committee on Solid Minerals.