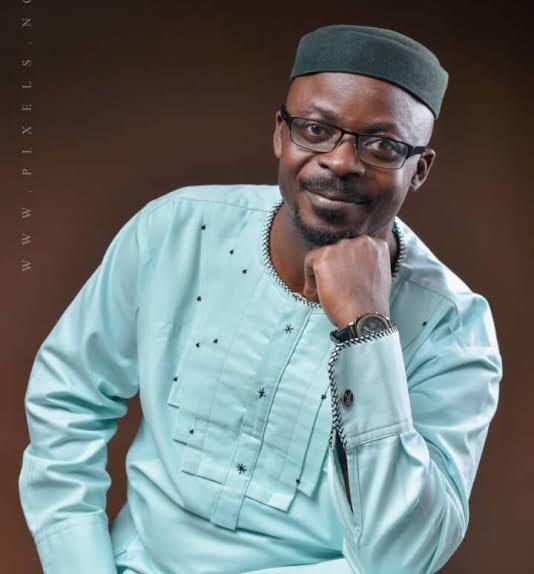 The Oyo state Commissioner for Education, Science and Technology, Barr. Olasunkanmi Olaleye has disclosed that incessant funding of the University is one of the government’s commitments to restore past glory of Ladoke Akintola University of Technology.

He made this statement on Thursday during an interview on a radio program titled “Perspective Uncut” on FRESH FM, Ibadan which was monitored by Mouthpiece NGR.

According to the Commissioner, “Since last year, Oyo state has taken over the responsibility of the both state and large sum of money have been released to the school so that it can remain afloat.

“Since January, before the official announcement of the ceding of LAUTECH ownership, Oyo state has been the sole authority catering for staff salaries at LAUTECH as against January—June which is to be paid by Oyo and July-Dec for Osun. Oyo State have been paying their salaries regularly.

Barr. Olasunkanmi further said that the current administration in Oyo state would continue to engage all workers in a way that the lost glory can be restored.

The Commissioner reiterated government’s readiness to make LAUTECH a multi-campus institution which he said was proposed to ensure the institution reach it’s full potential.