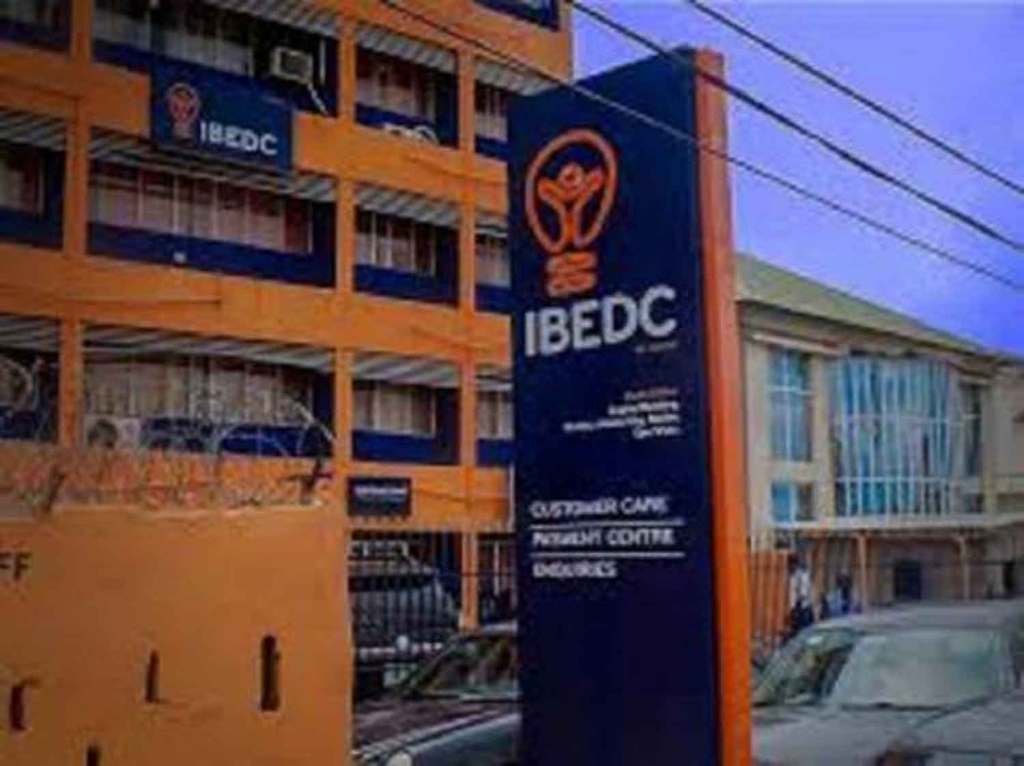 The Chairman of the association, Rev. Jide Kehinde, while speaking with newsmen on Saturday, lamented that the affected communities had been experiencing erratic power supply in the last eight years without any concrete solution from IBEDC.

The News Agency of Nigeria (NAN) reports that Kehinde spoke with newsmen at the end of a meeting between the association and the NERC, with representatives of IBEDC also in attendance.

The chairman accused IBEDC of being insensitive to the plight of the consumers, saying that the epileptic power supply had led to closure of some industries in the affected communities.

According to him, many artisans have also closed shops due to the power supply problem, adding that it has also created serious security challenge within the affected communities.

Kehinde said that the association had decided to bring its complaints to NERC because of its belief in its ability to address the problem.

“Our prayers before NERC are that IBEDC should give us uninterrupted power supply and reverse its outrageous billing system.

“People are being billed for what they did not consume. IBEDC is using Band A, which is N62.33k, to bill us instead of Band E which is N24.97k.

“Today, the NERC team, led Mr Olayiwola Oyelade, has patiently listened to our prayers and seen that they are genuine.

“It has, therefore, directed IBEDC to go and complete the backup feeder from Iwo to be able to connect us to Iwo transmission station.

“On the billing system, it has asked the company to reverse all the accumulated bills between now and the next three months.

“We were asked to report back in March 2021 for an update on the directive given to IBEDC,” he said.

Kehinde said that the association had, therefore, resolved to be patient till March 2021 to see the level of compliance with the NERC’s directive by IBEDC.

Responding, Mrs Dupe Adesoga, the Monatan Business Manager of IBEDC, denied the alleged insensitivity of the company to the plight of its customers.

Although Adesoga admitted the power supply challenge which the communities had been facing for some time, she, however, said that the company had been trying to address it.

She promised that efforts would be intensified by the company to ensure that the communities concerned had stable supply of electricity.

NAN reports that scores of residents of the affected communities thronged the venue of the meeting at Iyaganku quarters in Ibadan, carrying placards with various inscriptions, demanding for stable power supply from IBEDC.