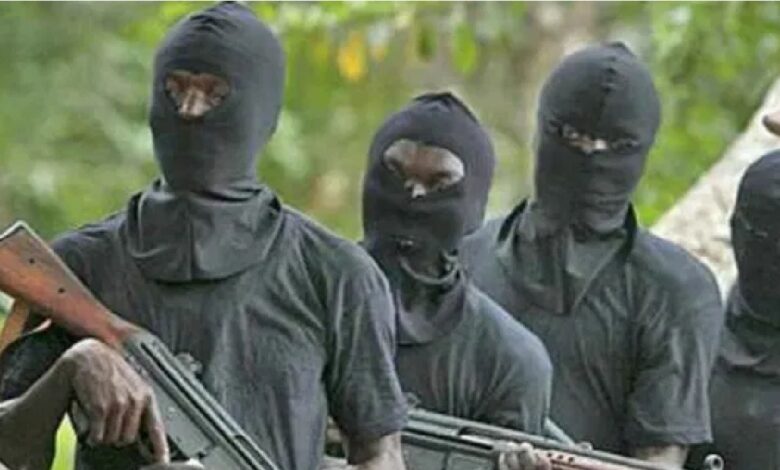 Unknown gunmen have kidnapped twelve (12) Assistant Superintendents of Police (ASPs) who were embarking on special duty from Katsina to Zamfara.

Mouthpiece NGR gathered that they were abducted on their way to Zamfara from Borno State.

Confirming the development, BBC Hausa reports that one of the abductees called his wife and asked her to raise N1m, noting that there would be trouble if she fails.

“He called me on Wednesday and told me that he was in the hands of the kidnappers.

“I can’t tell you I have any other information. We are in a state of frustration,” she was quoted as saying.

When BBC contacted the Borno Police Command, from where the officers were deployed, they directed the BBC to the Katsina or Zamfara Commands.

However, both police commands claim to have no knowledge of the incident.

“That officers were abducted together speaks volumes on the extremely scary situation developing in the Northwest.

“If police officers in police convoy could be abducted, what more of ordinary Nigerians with no arms, training or equipment? It’s clear that we are playing with fire”.

The security architecture in Nigeria seems to be overstretched as the Military has spent over a decade battling Boko Haram insurgency in the North-East and the banditry crisis in the North-West and North-Central regions is beginning to speak volumes.