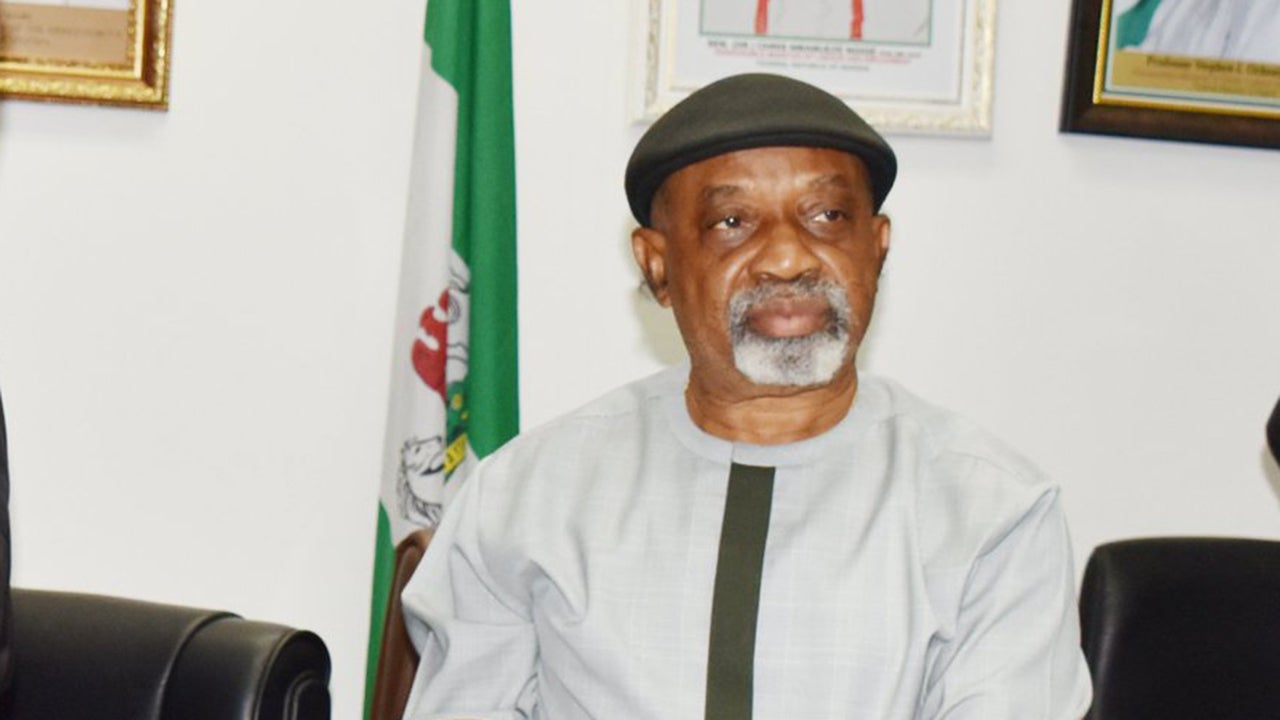 The federal government on Friday continued negotiations with the Academic Staff Union of Universities (ASUU) to put an end to the eight-month-old strike action.

ASUU embarked on a nationwide strike on March 23 to demand “revitalisation allowance”, earned academic allowances, renegotiation of the 2009 agreement, visitation panels, among other demands.

Premium Times reported how the federal government, last Friday, made some concessions to the striking university lecturers through their union.

The government offered N65 billion to Nigerian universities to address some of the lecturers’ demands.

The government also agreed to pay the lecturers their outstanding salaries using an older payment platform, GIFMIS, different from the controversial IPPIS.

The N65 billion seeks to address the issue of earned allowances and ”revitalisation of universities”.

Before the government introduced IPPIS to the union last year, the lecturers were receiving their pay through the Government Integrated Financial Management Information System (GIFMIS).

The meeting
The Friday meeting, which was scheduled for 11 a.m. started at 2:25 p.m. with the labour minister, Chris Ngige, presiding.

We pray for a fruitful discussion that will bring our children to school,” he said.

In his remark, the national president of ASUU, Biodun Ogunyemi, said the position of the union members had been documented and will be presented to the minister.

Mr Ngige declared the commencement of the technical session of the meeting at 2:35 p.m.