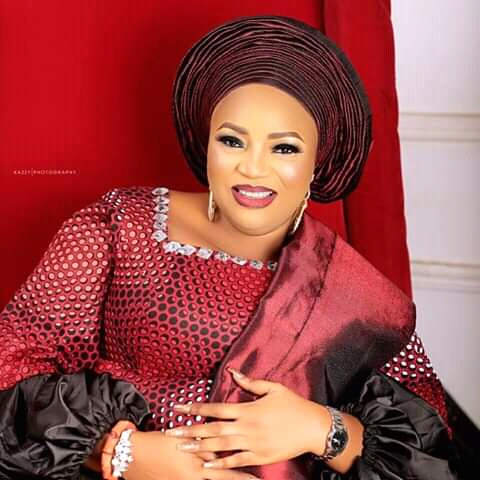 A Chieftain of the Oyo People’s Democratic Party (PDP) and an enigmatic politico, socialite, business woman and founder/CEO, ARA foundation & National Coordinator of Nigeria women in Politics, Princess Aderonke Rahmat Adedoja ARA has called for calm among the youths as the #EndSARS protests across the country turned violent and been hijacked by hoodlums.

Adedoja made the call on Saturday in a statement made available to Mouthpiece NGR by her media assistant, Kehinde Gbadeyanka.

According to her, hoodlums are hiding under the umbrella of #EndSars protesters to loot goods and vandalize government facilities.

She urged the real youth protesters especially in Oyo State to sheath their swords and allow peace to reign.

Adedoja who commiserated with the families of those innocent protesters that lost their lives in fighting for the good course and the betterment of our nation further described the shooting by the military personnel as affront to fundamental human right and a rape on freedom of protest.

She called on federal government to bring those culpable for the unlawful killing to books and allow law to take its full course on them.

She prayed for the departed souls of who she described as the compassionate patriots to rest in peace and God should give their families the fortitude to bear the great loss.