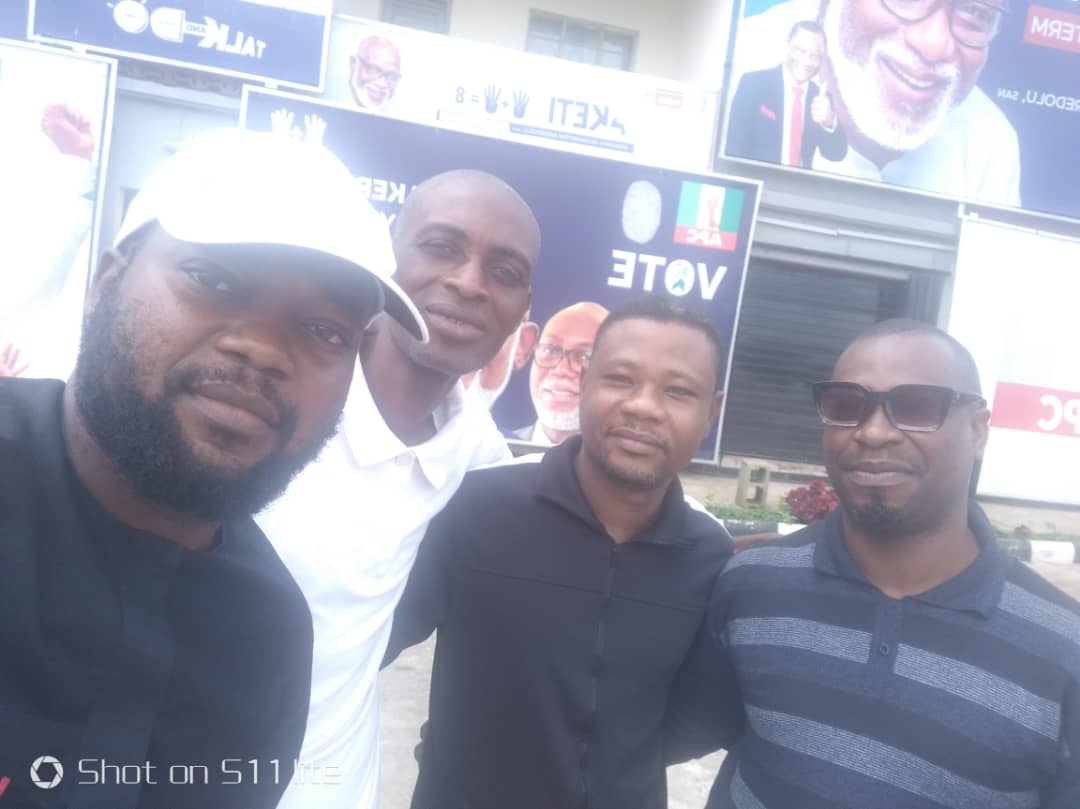 The Progressive Oyo Connect (POC) has congratulated Arakunrin Oluwarotimi Akeredolu on his victory in the Saturday’s election.

The group in a statement signed by its publicity secretary, Inaolaji Akinloye Adisa said Akeredolu’s victory needs proper commendation and the highest recommendation for it’s grandiosity.

The statement reads “From the onset, Arakunrin Oluwarotimi Akeredolu had demonstrated the innate capacity for the struggle that laid ahead which was accomplished by literally more confidence in his abilities than the sympathies allotted to him by the vast supportive populace of Ondo state and  his loyal allies across the nation. He had already set in motion the wheels of his own victory towards the ultimate conclusion via his breath taken projects dotted round the state. Apparently,the next events were merely formalities in the long road to fulfilment  paved by the relentless effort of a man driven by the precise principles of total humility and undivided love for his people in Ondo state”

“Without reservations, this is a state of the art victory that needs proper commendation and the highest recommendation for it’s grandiosity. The proper planning of the election and the meticulousness displayed by the stakeholders charged with the responsibility of safeguarding the lives and  affairs of the gubernatorial elections were a tough of professional elegance.  INEC was truly wonderful. And Akeredolu has outdid himself to be deserving of the proper victory justifiably merited. He has proven the depths of his versatility. He is a man of the highest calibre of honor. It is a pleasure and prayer answered for the people of Ondo state to have such a political paragon and brilliant  leader direct the  orders of it’s governance. It is a pride for Nigeria at large. He is truly inspiring.”

“The Chairman of Progressive Oyo Connect and entire POC team has recognised and endorsed the selflessness spirit of governor Akeredolu. Therefore, it is not a surprise that he has become the hero of the hour yet again. We are proud of his quintessential virtues and his highly extolled candor in the interest of serving the  noble cause of a just and egalitarian society as a good ambassador of democracy. We in POC rejoice with him on this auspicious landmark and continually wish him the Wisdom and divine guidance to lead the  sunshine state into many seasons of progressive development and landmark achievements.”

“Hearty congratulations on your reelection sir.  It was a truly deserved victory”