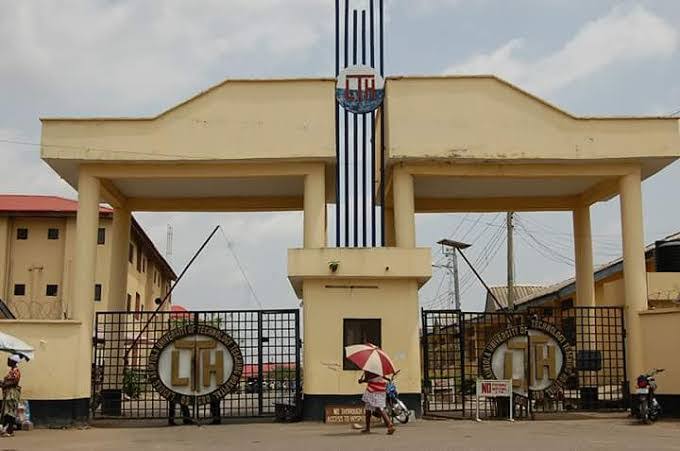 The panel is investigating the treatment of Seyi Adebowale, an operative of the Department of State Services, whose death occurred in the facility last week Monday.

Adebowale, a 44-year-old father of four, sustained an injury after he was shot by Sunday Dada, an operative of the Nigeria Security and Civil Defence Corps, in what was described as an “operational error” in Kuta on September 15, 2020.

Family and friends who are Displeased with the treatment of the deceased demanded that an autopsy be conducted on hid corpse before burial.

A source in the hospital, who preferred to be anonymous confirmed to our correspondent that the autopsy was conducted last Tuesday by a doctor invited from the University of Ilorin Teaching Hospital.

He said, “The reaction of the colleagues of the deceased was owing to suspicion that his treatment was not properly handled.

“In March this year, a gunshot victim brought to the hospital by the DSS also died. This case will be the second this year; so, tempers rose.”

However, the Chief Medical Director, LAUTECH, Osogbo, Prof. Peter Olaitan, in a text message to our correspondent, said the panel investigating the matter began sitting on Monday.

Giving further details on the steps by the management, the Public Relations Officer, LAUTECH, Ayodele Adeyemo, said in a statement the hospital made efforts to save the life of the patient, adding that he was operated on twice but could not survive the injury.

“Efforts are being made to probe the death of the officer with a post-mortem and a panel has been set up to look at all the care given from the reception till he died,” Adeyemo said.