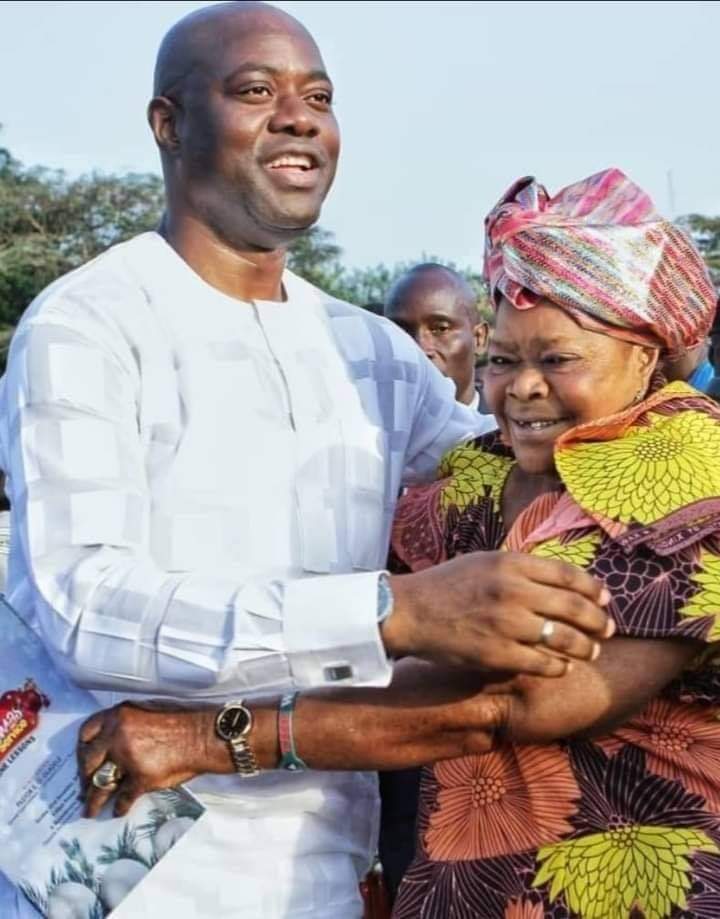 Oyo State Commissioner for Education Barr. Olasunkanmi Olaleye has commiserate with Governor Seyi Makinde on the death of his mother.

Olaleye described mama as a success in all ways, going by the calibre of the children she raised, her service to God, her death at the age of 81 and at a time her son is the Governor transforming Oyo State.

He described her death as an exit at a time glorious and pray to God to stand with the entire family at this period.