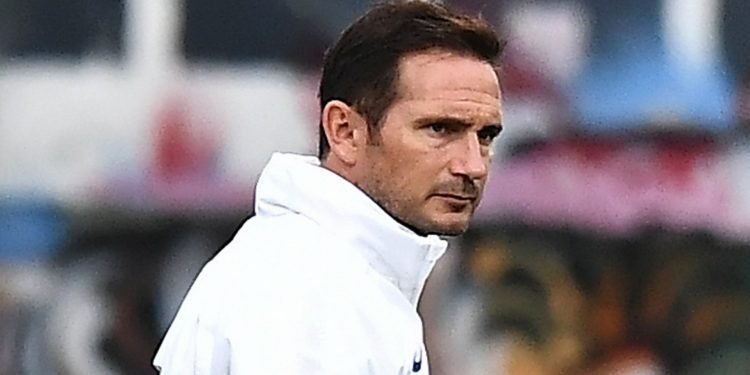 Chelsea’s Callum Hudson-Odoi, Ruben Loftus-Cheek and Fikayo Tomori may be sent out on loan, manager Frank Lampard said on Friday.

This development comes as the English Premier League (EPL) club looks to trim the squad before the transfer window shuts on Monday.

Chelsea have spent over 200 million pounds (258.54 million dollars) on a major rebuild.

Although Lampard did not want to discuss transfer speculation, he said the club had a “big squad’’.

“With every player in the squad, if the situation is a loan you have to consider what is the best for the player and best for the club first and foremost,” he told reporters ahead of Saturday’s match at home to Crystal Palace.

“With those three players I will take those things into consideration, but I haven’t got an answer for you.

“I have a good relationship with them all, but that’s one we will approach player by player in the coming days.

“Once the window shuts, every player that is here will be used because there is a long season and a lot of competitions coming up. We will know more on Monday.”

Lampard confirmed that U.S. winger Christian Pulisic was back in the squad after recovering from a hamstring injury which has kept him out since the FA Cup final in August.

But their new Moroccan winger Hakim Ziyech was still not ready.

“Pulisic is in the squad for tomorrow (Saturday),” Lampard said. “He won’t start. It’s great to have him back.

“I think they will all bring the best out of each other. It’s a shame we haven’t had them. Hakim will bring something completely different for us.

“I’m very excited to have them fit. I have a clear idea of where I want them to play.