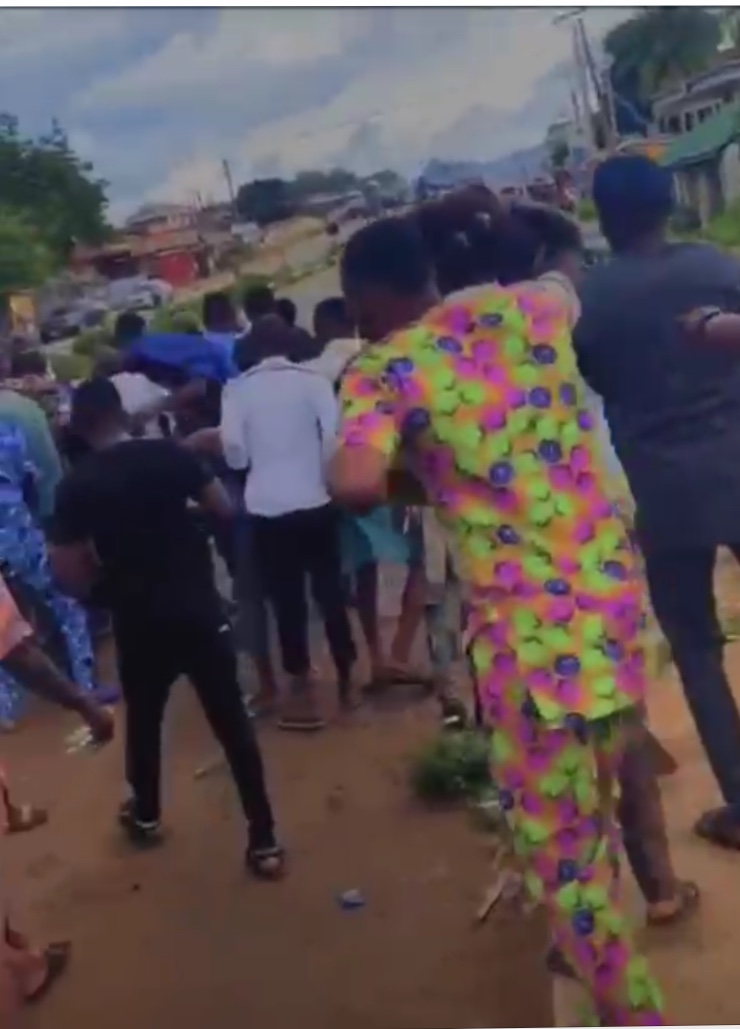 A student whose identity yet to be confirmed has been reportedly shot in the ongoing Ogbomoso-ENDSARS- protest.

It was further learnt that more than 80% of LAUTECH students are involved in the protest.

An eyewitness who spoke to Mouthpiece NGR confirmed that a LAUTECH student simply identified as Gbohunmi, CSE department was shot too but he’s alive.

The protesters after leaving the Palace of Soun moved to Area command and later headed to Owode where the incident occurred.

At the time of filling this report, effort to speak with DPO of Owode on the incident proved abortive.