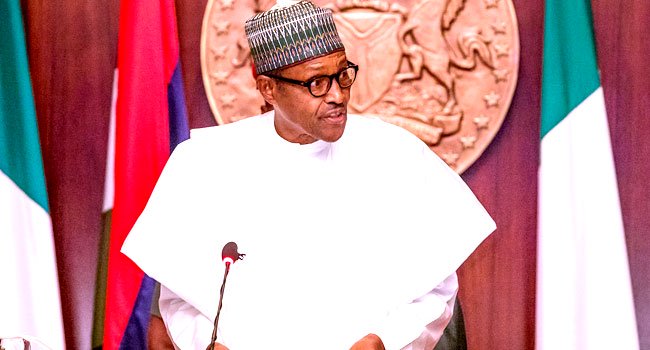 The Federal Executive Council (FEC) has projected a N13.08 trillion budget for 2021.

Disclosing this to State House Correspondents after the weekly virtual FEC meeting presided over by President Muhammadu Buhari, the Minister for Finance, Budget and National Planning, Mrs. Zainab Ahmed, also said the oil benchmark has been pegged at $40 per barrel.

The Minister, who was accompanied by the Minister of State for Budget and National Planning Clement Agba; the Minister for Information and Culture Alhaji Lai Mohammed; and Director-General of the Budget Office, Ben Akabueze, also said the projected capital expenditure for the year is projected at N2.083 trillion.

Other indices projected to tune the 2021 budget include oil production at 1.86 million barrels per day, including 400,000 barrels of condensate; Gross Domestic Product (GDP) growth target at 3%; inflation target at 11.95%; and foreign exchange set at N379 to one dollar.

The Minister further informed the 2021 budget has a N7.89 trillion revenue projection with a N4.489 trillion fiscal deficit on the proposed N13.08 trillion budget.

She said her Ministry also reported the performance of the 2020 Budget from the beginning to July, to the Council, stating that the revenue performance was at 68% while expenditure stood at 92.3%, as at July of this year.

Speaking about targets of the 2021 proposed budget, Ahmed said the administration hoped to use the projections to stimulate the economy, create jobs and infrastructure, among other economic goals.

“We have total aggregate revenue of N7.89 trillion and also an aggregate expenditure of N13.08 trillion for 2021.

“There’s a fiscal deficit of N4.489 trillion, this represents 3.64%, slightly above what is required by the Fiscal Responsibility Act of 3% and also to report that the total capital expenditure that is projected in the Budget is 29% of the aggregate expenditure.

“This is an improvement over the 24% that we had in the 2020 Budget, but slightly below the 30% that we targeted in the economic recovery.

“This is important to us because as you report, if you just report the 1.86, some members of the OPEC appear to think that we are exceeding OPEC quota, whereas we are reporting oil and condensate,” she said