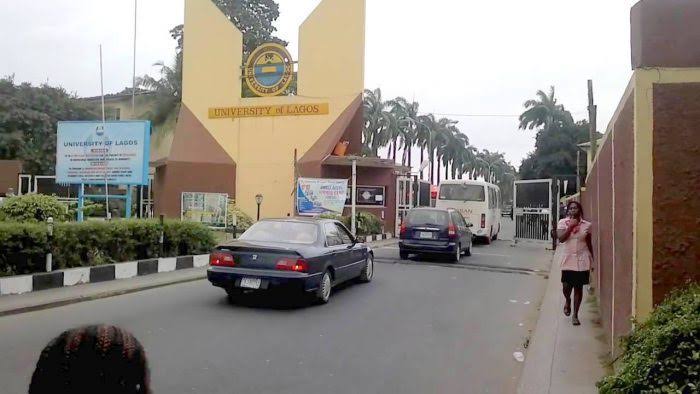 A member of the Governing Council of the University of Lagos, Mr Bayo Adaralegbe, has resigned his appointment, joining the council Chairman and Pro-Chancellor of the institution, Dr Wale Babalakin, who earlier resigned his position, Mouthpiece NGR has gathered.

Adaralegbe tendered his resignation letter to the Minister of Education, Adamu Adamu, on Friday, saying his continued stay as member of the council will dishonour his late father, Prof Adeniji Adaralegbe’s memory.

He said, “Aside a Samsung telephone set, an Ipad device and the sum as sitting allowance per meeting, I did not in any way benefit materially, directly or through third parties from University of Lagos, certainly a rarity by today’s Nigerian standard (unless of course one wants to add the admission of a few candidates that I requested from the university management). Our council took its work very seriously. We served very selflessly, very diligently and worked extremely hard to manage the scarce resources of the university and improve its standing.

“Dr Babalakin provided very strong moral leadership as Pro Chancellor and Chairman of Council. He kept scrupulously to the promise he made at our maiden council meeting not to bid for or be awarded contracts from the university. He actually did more. By December 2019 he had poured approximately N100m of his own personal resources on different endeavours in the university. At the time this situation arose, he was in the process of transferring to the university (at no cost to it) 40 hectares of land he owned in Ogudu, Lagos to address its staff housing problems. Those of us Federal Government appointees followed his strong moral leadership.

“Recent developments have, unfortunately, made my continued stay on the Governing Council of the University of Lagos very untenable. I experienced first-hand, the Vice Chancellor of a university falsifying interview results for the position of Director of Works. Prof Toyin Ogundipe threatened to beat me up during an interview session for the position of Director of Works because I resisted his attempt to falsify interview results. It was also in University of Lagos that I experienced a Vice Chancellor attempting to appoint a professor in respect of a discipline that the university did not have a department, did not admit undergraduate or postgraduate students, and through a one page Memorandum to the Pro-Chancellor that touted the candidate as an ‘agent of change.’

“I consider my continued stay on the Governing Council of University of Lagos a serious dishonour and desecration of my late father’s memory, Prof Adeniji Adaralegbe.”

Government had earlier removed Ogundipe and Babalakin from their respective positions to allow for a thorough investigation into the crisis rocking the university including allegations of financial misappropriation against the VC.

Though a visitation panel set up has submitted its report, the crisis in UNILAG appears far from being over.