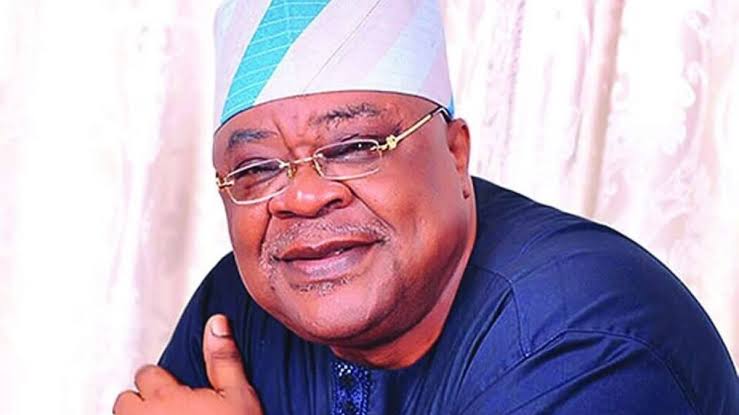 The lawmaker representing Ogbomoso North, South and Orire federal constituency, Hon.Ajao, has berated the action and inaction of some members of sub-group in Oyo APC, “Unity Forum” towards the crisis rocking the state chapter of A.P.C.

Ajao stated this while reacting to press release issued by those he described as acclaimed Unity Forum.

He refers them to A.P.C constitution to caution the individuals and respect the honor bestowed on a serving or former Governor.

“Apart from being a former Governor, Otunba Alao Akala, has served as a Council Chairman and Deputy Governor, which makes him the most qualified for the job” He said.

Ajao who is the Vice-Chairman, House Committee on Navy, noted that being a grassroot politician, Otunba Alao Akala, influence cut accross the nook and cranny of the state and beyond, citing 2015 and 2019 Oyo gubernatorial election.

He said: “Otunba Alao Akala, remains one of the few politicians that has never loose his polling unit, ward, local government and constituency, irrespective of his chosen party, meaning he’s a structure on his own, which his emergence as Oyo APC shouldn’t cause any iota of uproar.”

Ajao implored all aggrieved members to  embrace peace and support Otunba Alao Akala, in repositioning the party as a viable opposition party.