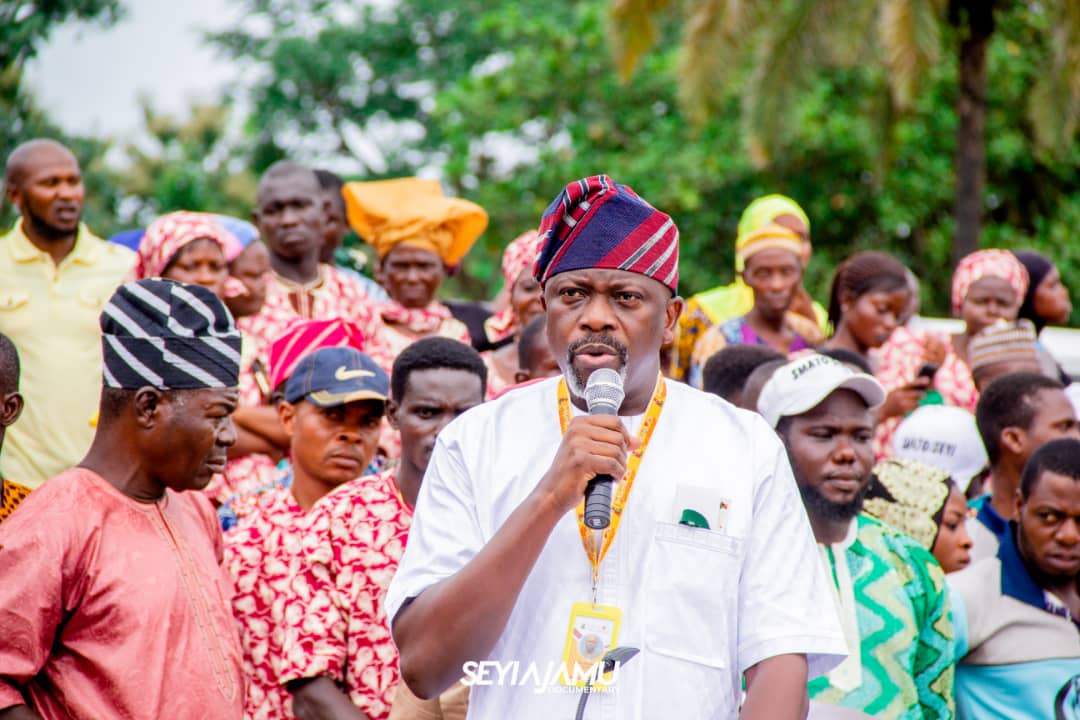 Makinde stated this today during the official handing over of the food processing factory at Oko, Surulere local government of Oyo State to AgVest limited through the Public Private partnership which is headed by the DG investment and PPP, Hon Segun Ogunwuyi.

According to him, “If I’m to mention those who are performing in my government, Ogunwuyi will rank one of the best because he delivered in all expected area, not because I’m seeing him or because he’s a native of Ogbomoso, he has been performing like this all over the state.”

The governor appreciates the DG investment and PPP for his unrelenting effort.

He reiterated that if he’s to give award to top people in his cabinet, he will rate Hon Ogunwuyi as one of the best because he’s truly a performer.

The governor said that the investor will be investing nothing less than 350 million naira in the project.

He further said Oyo State is blessed with abundance of resources and the Ogbomoso mango can also be blended to a new juice which will be competitive in the country.

Present at the event included the Deputy Governor, COS, SSG, Caretaker chairmen, Oba Olugbon, Aresa apa and other dignitaries.

The investor promised to complete the project in six months.