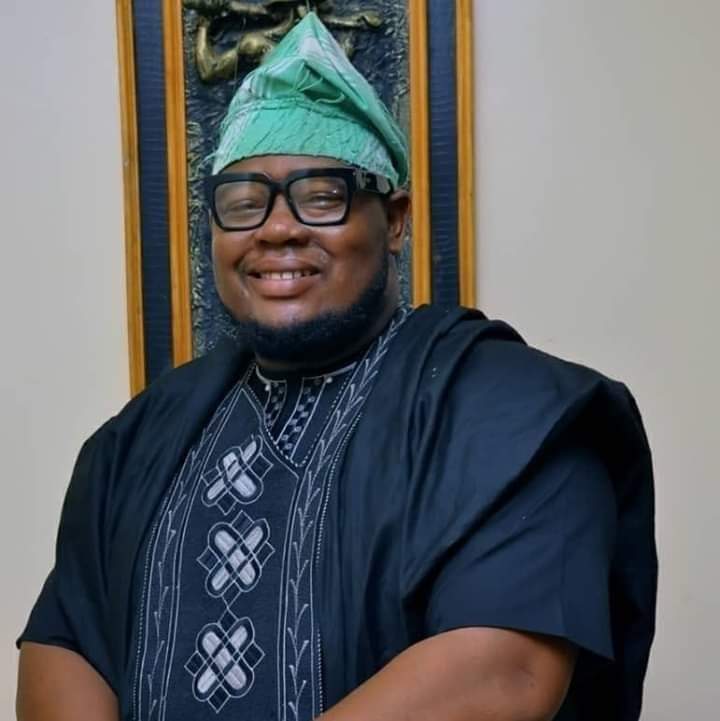 The Caretaker Chairman, Ogbomoso South Local Government, Prince Oyedokun Oyeniyi Timothy has commended Governor Seyi Makinde for his support to the state and his act of generosity and kindness to the good people of Ogbomoso zone.

The Chairman described the governor as a God sent for being sensitive to the plight of the people.

“Governor Makinde has shown that he is concerned with the progress of Ogbomoso land in general as seen in the way he came to the town twice within a month and for appointing people from the zone to juicy positions in his administration”, he said.

Prince Oyedokun further enjoined the people of Ogbomoso and Oyo State to continue praying for God’s guidance for the governor.

He reiterated that PDP led government will continue to create an enabling environment for the betterment of the society.