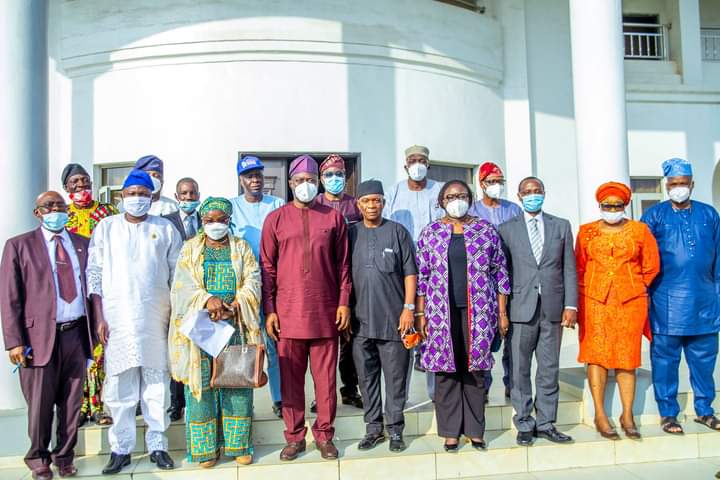 Mouthpiece NGR reports that the committee were inaugurated this evening, Wednesday.

According to Makinde, the committee would be led by Senator Monsurat Sunmonu, and will have four weeks to conduct the audit and hand in their report.

“The first three are members of the governor advisory council”, she said.