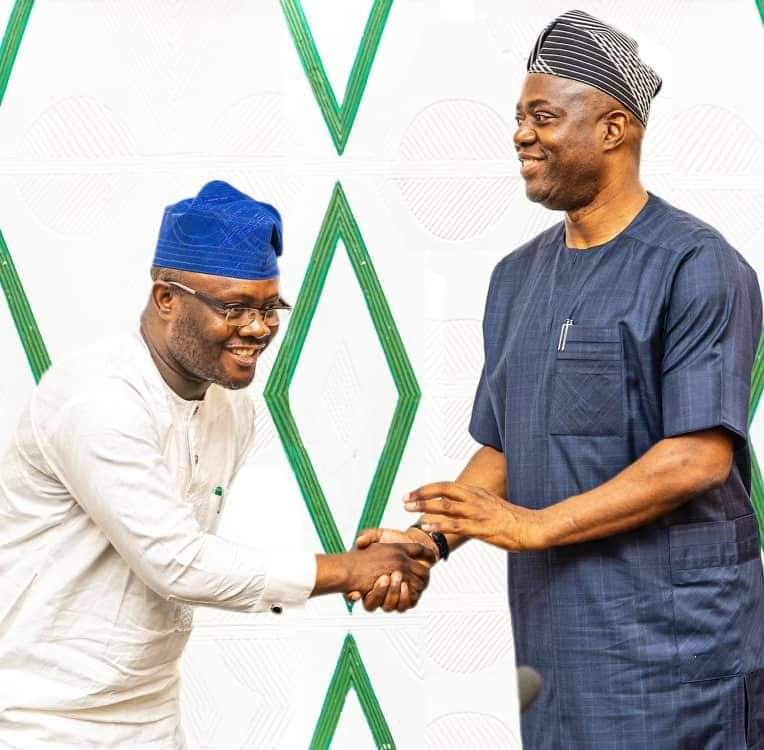 A former Deputy Speaker and the Chairman, Oyo State House of Assembly Service Commission, Rt Hon (Dr) Musah Abdulwasi has said that his loyalty remains with the Governor of the state, Engineer Seyi Makinde and the People’s Democratic Party, PDP.

Abdulwasi said this while answering questions from journalists on Tuesday in Ibadan, concerning the returning of some Unity Forum members to the All Progressives Congress, APC.

It should be recalled that the gubernatorial candidate of the African Democratic Congress, ADC, Senator Olufemi Lanlehin, some leaders and members of the Unity Forum recently returned to the APC.

But the Saki-born politician said he had since joined the People’s Democratic Party, PDP under the leadership of Engineer Seyi Makinde adding that his people in Saki West local government have been attending the PDP’s meetings and other events.

Abdulwasi who contested the House of Representatives for Saki West, Saki East and Atisbo federal constituency under the platform of the ADC in the 2019 general editions said he’s no more a member of the ADC and he has picked a membership card of the PDP in the state.

He said: “Thank you very much for that question. My loyalty remains with our Governor, His Excellency, Engineer Seyi Makinde. My people in Saki West have been attending the People’s Democratic Party meetings and other events.”

“I’m no more a member of the ADC, I don’t know who are those that returned to the All Progressives Congress, APC as you asked. I have nothing to do with the ADC.

“I have picked up my PDP membership card. You know what that means? Engineer Seyi Makinde is my leader and the leader of my people. I’m committed to the success of this administration.”