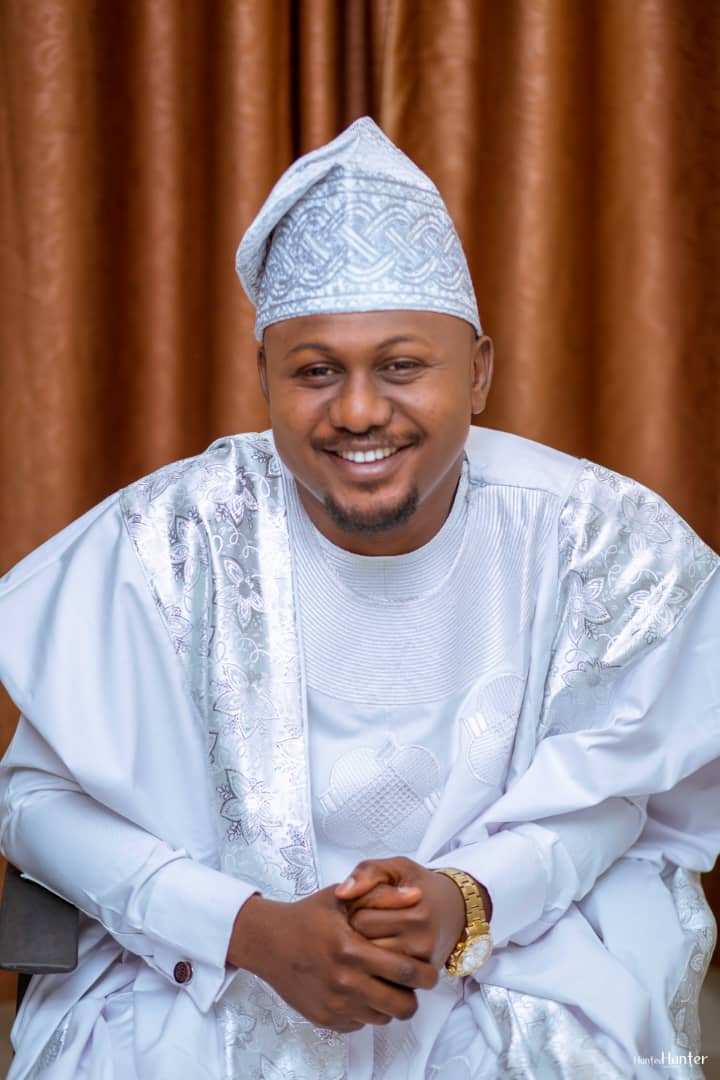 In an open letter he addressed to senator Olufemi Lanlehin on Thursday, in which a copy was made available to Mouthpiece NGR, said he did not declare to join APC, adding that he preferred to stay aloof.

Dikko, who contested for Oluyole State House of Assembly expressed his displeasure at the step taken by Lanlehin to jettison his ambition after he had garnered over (Four Thousand) 4,000 votes from his supporters in Oluyole constituency.

According to him, Senator Lanlehin undemocratically asked us to withdraw for PDP and we were later told that he has entered into an agreement that all contesting candidates would be afforded the opportunity to participate in forming the PDP Government, having secured 30% concession to us.

“We later read from prints, electronics and social media that there was no such agreement between ADC & PDP. We requested for document signed to lend credence to this 30% agreement but no documents tendered and up till now, all those that were picked by PDP was a result of their personal and individual efforts”, he said.

“I forwarded a message to my other colleagues while you are at Premier hotel for the declaration to leave African Democratic Congress (ADC) for All Progressives Congress (APC).

“In the SMS, I declared my intention that “for now, I’m staying aloof nor have interest in joining All Progressives Congress (APC) based on the following grounds”

“In conclusion, I hereby debunk my defection to APC. However, I have my respect and 100% loyalty to Senator Lanlehin as my former ADC Leader but I cannot be coerced to do something against my wish because politics is not a do or die affairs.”