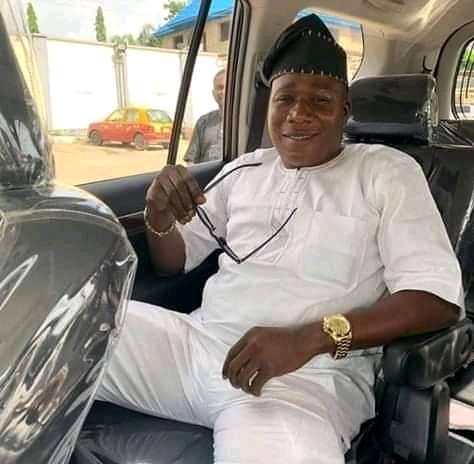 The group raised the alarm shortly after a meeting on Sunday held at its State Secretariat in Ibadan, the state capital.

The statement was signed by the State coordinator of the youths wing, Mr. Abdullateef Ademola and made available to Mouthpiece NGR through its publicity Secretary, Com. Kunle Ajibade.

According to the statement, “If the Buhari Led administration should carry on with any ideas or plans to arrest Sunday Igboho for agitating for the interest of the Yorubas “OODUA REPUBLIC”, such idea could distabilized the peace of the entire Nigeria and hereby calling on all Yoruba leaders irrespective of their political parties, affiliations or ambition to close ranks in the interest of all Yorubas to see this agitation as a means of liberation from this compulsory and unholy alliance subjugating our people and taking over our lands with Force.”

The group called on all groups, association, traditional rulers and all stake holders to rise and build a Garrison around Chief Sunday Igboho and the entire agitators of peace and liberation of Yoruba land.

The statement further said that the Group is not affliated with any political party, insisting that “OODUA REPUBLIC” is eminent at this critical point that Yoruba land is suffering from external forces migrating into the South West to murder, kidnap and take over our God given lands.