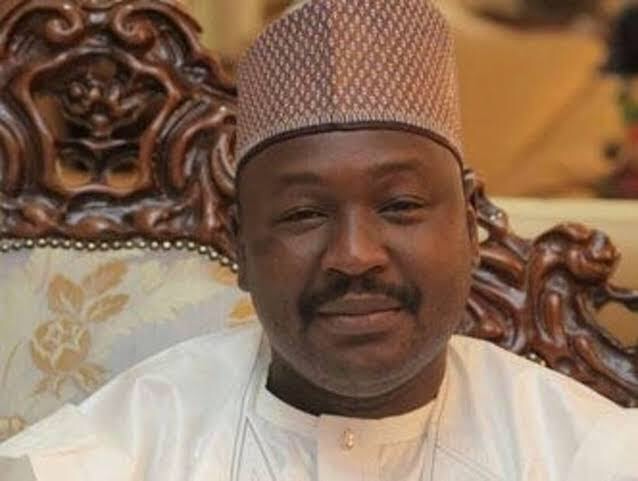 Mouthpiece NGR reports that Dr. Zagbayi made this known in Minna at a Press Conference attended by several PDP party members after LGA congress.

According to him, “On the 5th of September 2020, the Local Government congresses in Niger State held, and all results were announced, collated and all winners were sworn-in and have since resumed as provided in the PDP guidelines for 2020, section 3.4.

He added that the concerned members of PDP are unsure of the intent of Senator Misau and his team members who sneaked out of Minna at 5:am of Sunday, leaving behind one of the members of the team who insisted he will wait to collect all results.

“We make this statement as position of Members of the PDP with full awareness that no amount of treachery, Machinations and arm twisting will be allowed”, he said.

At the time of filling this report, efforts to speak with senator Hamman Misau proved abortive as several calls put to him was not answered as it kept saying line busy.