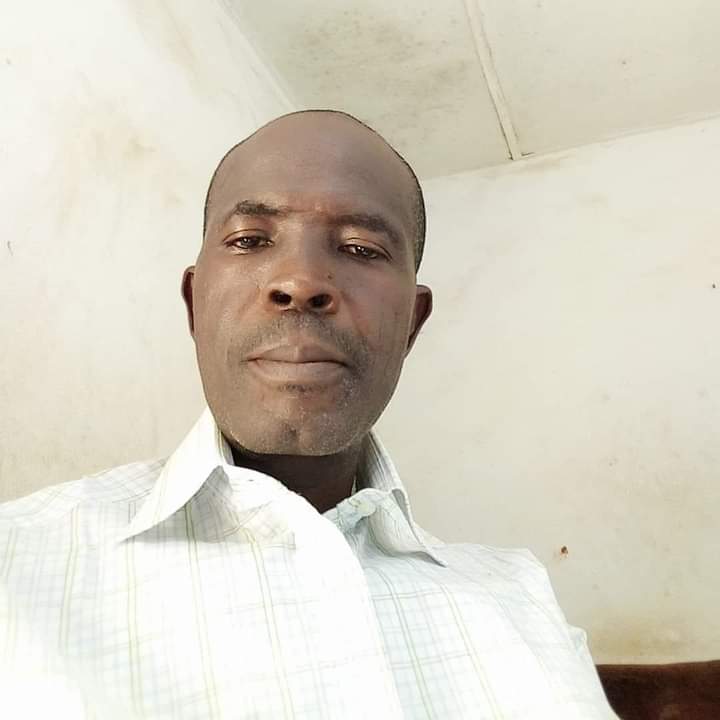 Oke who hails from Ogbomoso North noted that the appointment of Mr Sunday Falana as OYSIEC member is a round peg in a round hole.

He charged the new members to be dutiful and ensure the conduction of free, fair and credible election in the upcoming local government elections.

In his words: “the appointment of Mr. Sunday Falana of Apagbonrin’s compound in Ogbomoso South is well deserved and devoid of any political inclination hence uphold major rule of OYSIEC members nomination which states that “electoral members are to be independent and apolitical”.

“I pray God grant him the wherewithal to perform his duty to the best of his ability.”-

Oke equally congratulated Mr Adeojo Elias from Ido local government and the other nominees for making the list.

While describing Adeojo as a good man, he reiterated that the local government service commission will give the appointees all necessary support to deliver.

“The nominees are men of stupendous integrity and impeccable character, we are sure that they will deliver and be free and fair.”

“Let me once again reiterate my sincere congratulations on your success”, he said.