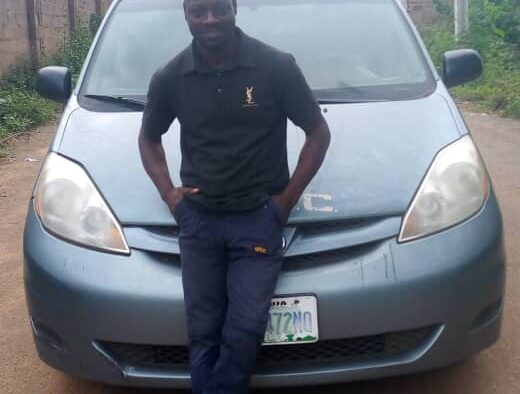 Former House of Representative Members and a chieftain of the People’s Democratic Party in Oyo State, Hon. Mulikat Akande Adeola has presented car gift to one of her loyalists, Afiz Omoleader.

Adeola who contested the 2019 general election for Oyo North Senatorial District was a former majority leader in the House.

The car was presented on Monday in ogbomoso as a reward for loyalty.

Adeola charged youths in the state to remain hopeful and stay committed to the ideology they believe in.

In his appreciation, Afiz Omo Leader thanked Almighty Allah and expressed gratitude to Hon Mulikat Adeola for her generosity.

He said her kind gesture has rekindled his hope and prayed God to bless his leader abundantly.

The philanthropic gesture was lauded by some member of the Peoples Democratic Party (PDP), describing her as a kind-hearted leader who understands the plight of her followers.