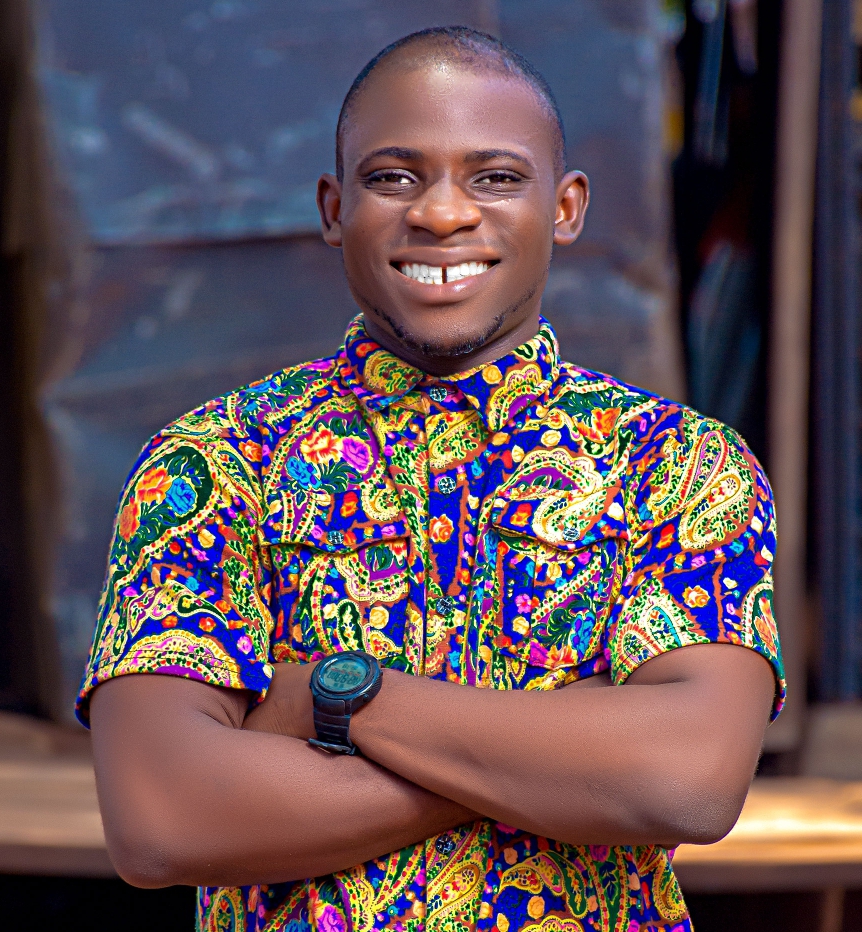 A penultimate student of Ladoke akintola University of technology, LAUTECH Ogbomoso Adeyemo Elijah Oludele has thanked Governor Makinde for his quick response and approval on immediate reconstruction of Stadium-Under-G road.

In his open letter he addressed to the office of  the Executive Governor of Oyo State on March 19, 2020 and published by Mouthpiece NGR, Oludele stressed on the urgent needs of reconstruction of major roads including Stadium Under G roads and Taki roads which is a death trap for students and passers by.

Oludele who was excited by the development noted that he was so concern about the roads because his hostel is located around the heart of the city and those route are his routes on daily basis.

“I was heartbroken by so many accidents on the major road that lead to the school main gate, and how quite numbers of people and students inclusive on yearly basis lost their lives on that busy ilorin to Ogbomoso Express way.

He told Mouthpiece NGR that the situation triggered him, stroke a chord in his heart and propelled him progressively to address the Executive Governor of the state, His Excellency Gov Seyi Makinde in his open letter to plead with him and urgently call his attention to the state of road in the Metropolis and in the students areas.

“The Takie city square round-about got rehabilitated and attention few days later by the efforts of these two LGAs caretaker chairmen for Ogbomoso Central and Ogbomoso South, Hon Seun Adeyinka Alata and Hon Oyedokun Oyeniyi Timothy respectively in their capacities have responded to rehabilitations and grading of some of the minor roads addressed in the open letter in their respective territories.”

“For me the construction of Lautech UnderG gate road to Stadium will by all means make robust the economy of that area and by all means serve as alternatives routes For students and staffs reducing the casualties and occurrence of accidents on the major Express.”

He said he was briefed and got some updates the moment the letter got across to the necessary quarters and the attention to the project was established within the government circles.

Oludele concluded by thanking the Governor, for giving his ears and immediate action. He equally thanked the two caretaker chairmen for the roads rehabilitations.

“Though, it is their basic responsibilities but it been long we had the taste of Good roads”, Oludele added.