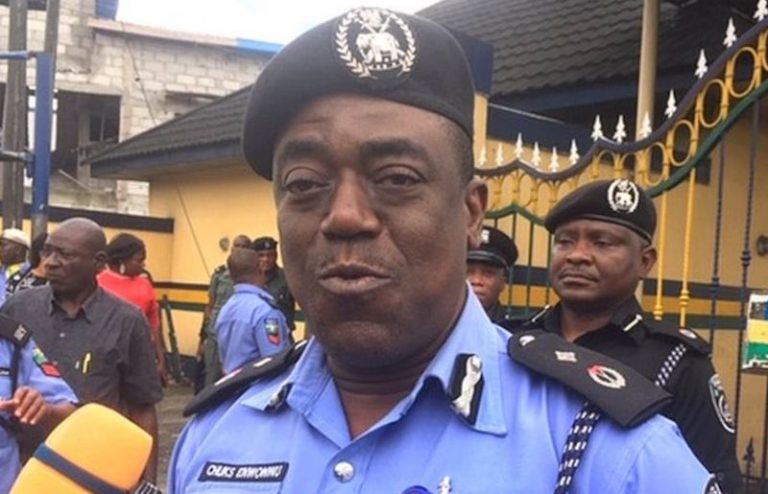 It was gathered that the incident occurred in the evening on Friday.

The gunmen launched surprise attack and caught the officers unware as they shot sporadically into the Station and gained unfettered access to facilities.

A police officer whose identity yet to be known at the time of filling this report eventually lost his life during the gun battle.

Confirming the development, the Police Public Relations Officer (PPRO), SP Gbenga Fadeyi said, “yes, we just got information that our police station was attacked but I haven’t got details of the officer allegedly killed.

“We have deployed men to the area and as soon as more details are available, we will get back to you, ” he said.