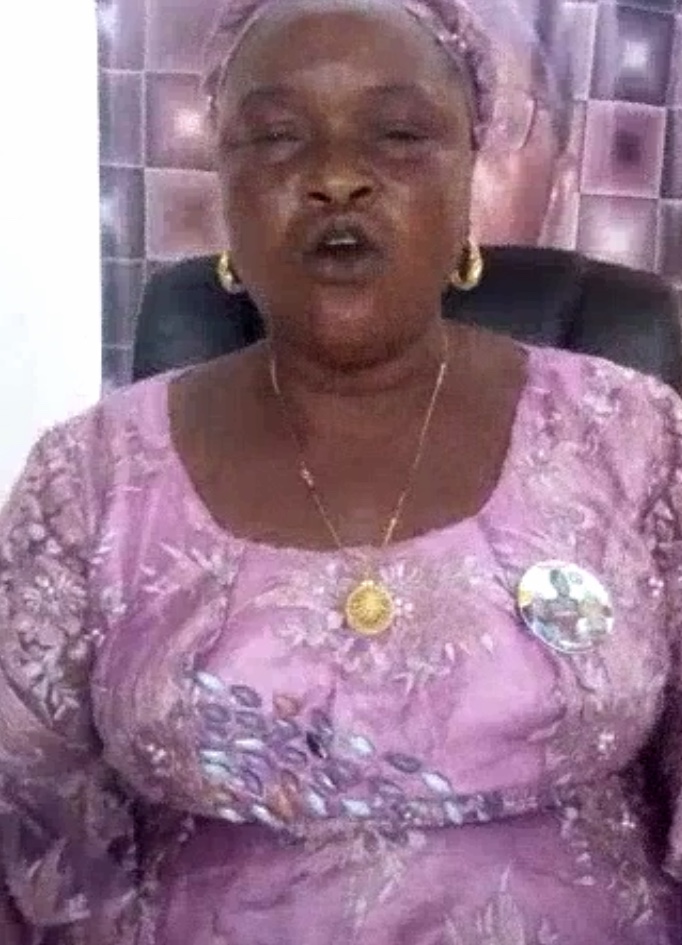 An Ibadan woman and one of the Oyo State Park Management System workers simply identified as Alhaja Shakirat has revealed that an Ibadan based popular radio presenter, Oriyomi Hamzat collected N1m from the former NURTW Chairman, Alhaji Taofeeq Oyerinde Fele before making good remarks about his administration.

Shakirat made this mind boggling revelations in a viral video made available to Mouthpiece NGR on Wednesday.

She was reacting to the recent statement of Mr Oriyomi Hamzat on Park Management System under the supervision of Alhaji Lamidi Mukaila Auxiliary.

According to her, Oriyomi is making libelous presentation and assassinating people’s character to get money from people.

Shakirat who spoke in confidence revealed that she was in Olomi when N1million was given to Hamzat before he stopped tarnishing image of the former NURTW boss, Fele.

She wondered why Hamzat could descend so low attacking and making libelous presentation about Alhaji Lamidi Mukaila because some of the candidates he presented for driving job were not considered.

Shakirat appealed to everyone and other presenters to caution Oriyomi Hamzat he should learn from what happened to his father in the past.