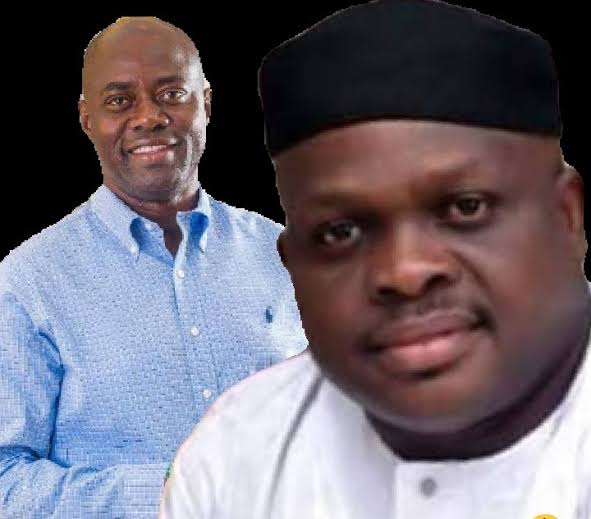 The prolonged crisis of local government administration in Oyo State was on Wednesday laid to rest as the Court of Appeal sitting in Ibadan upheld the dissolution of the Local Government executives in the state by Gov Seyi Makinde on May, 29 last year.

The APC Chairmen were elected in 2018 during the administration of the immediate past Governor, Senator Abiola Ajimobi.

Chairman, Association of Local Government of Nigeria (ALGON) in the state, Prince Ayodeji Abbas-Alesinloye and other members of ALGON while reacting to the sack, vowed not to vacate office against the Council dissolution order by Governor Seyi Makinde.

According to them, the dissolution by the governor was illegal and undemocratic.

Abass-Aleshinloye and his colleagues described their sack as a violation of rule of law and a contempt of a subsisting court injunction against any dissolution of local government authorities.

The council bosses later approached the court urging it to order them to rerun to their former seats.

In the unanimous judgement read by Justice H.S. Tsammani on Wednesday, the court described the case of the sacked Chairmen under the auspices of Associatio of Loçal Government of Nigeria (ALGON) as speculative.

According to the court in the judgement, the Oyo state’s local government dissolution case is distinguishable from the case of Ekiti State.

The Court howver held that with the case of the Oyo ALGON being  speculative and that the Oyo State’s case is distinguishable from the Ekiti State’s case, the Appeal by the Oyo state government succeeded.