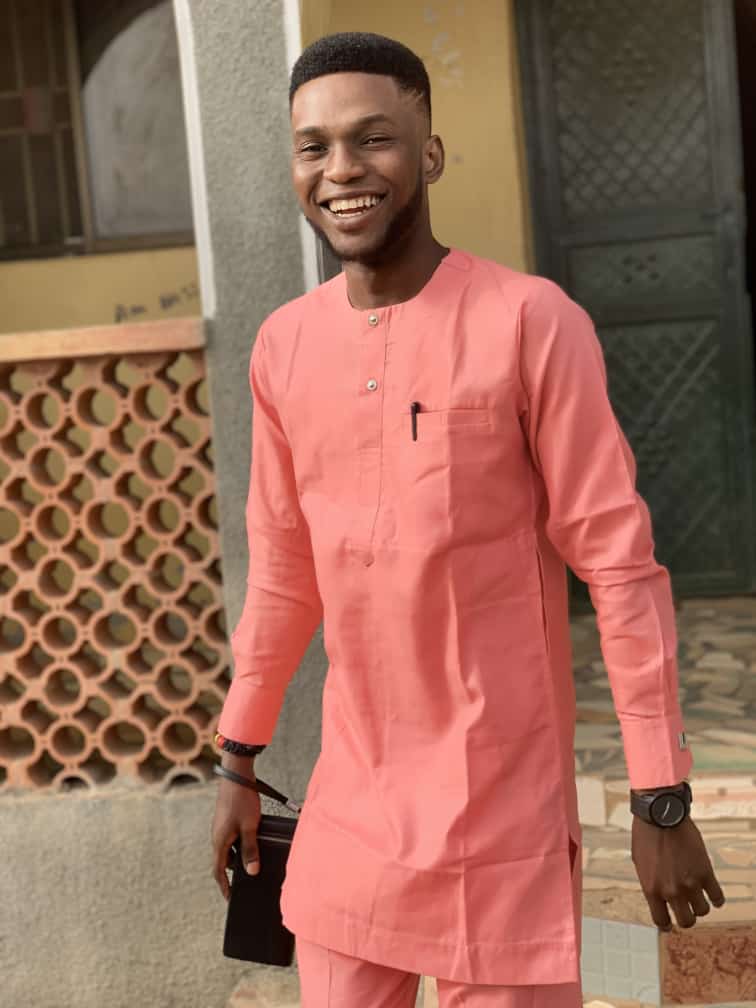 Mayowa, a 500- level student of the Ladoke Akintola University of Technology, LAUTECH, Ogbomoso, was said to have broken the jinx after 12 years of waiting.

The convention had the presence of past chairman, student leaders, student union presidents of each school who were identified as senators, other executive bodies, stakeholders, comrades and some students activists.

Elated by the victory, a LAUTECH student who spoke to Mouthpiece NGR explained that the post of the Chairman of the prestigious student body in Oyo Axis has always been rotated amongst several other universities and polytechnics in the axis since 2008 when the first and last Ladokite; “Elodyper” was elected as the Chairman.

He said LAUTECH has always fail in its bid to produce a Chairman despite having the most active Student Union Government and being the only university in Oyo state.

“On Saturday, the history was rewritten as the candidate of LAUTECH didn’t only win but with a landslide victory of 12 votes out of a total of 17 emerged as the number one student of Oyo State,” he added.

He prayed that the long delayed victory will effect great changes in LAUTECH environment and Students unionism in paving way to several other achievements and glory to the students and the entire institution at large.