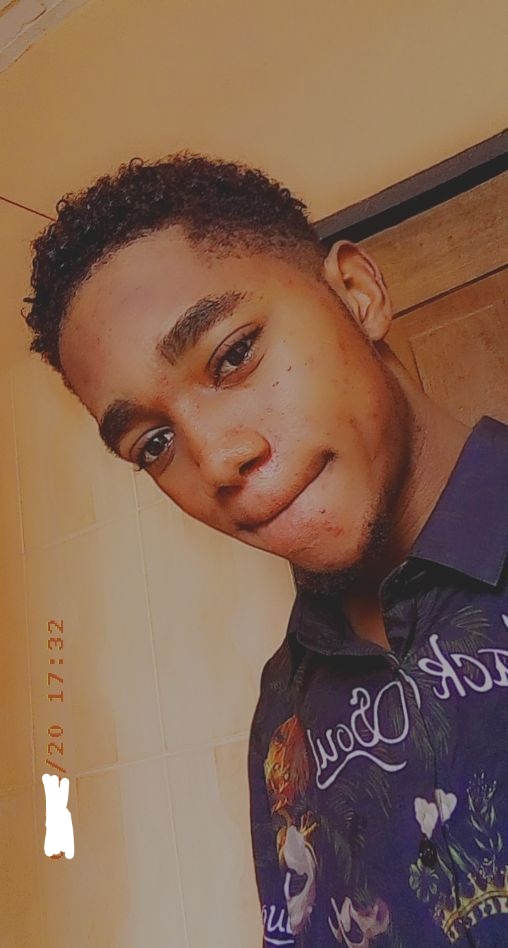 A student of the Ladoke Akintola University of Technology, Ogbomoso, who is being detained by the police for allegedly setting up a Twitter parody account of former President Goodluck Jonathan, has been denied access to his lawyers.

Recall Mouthpiece NGR had last two-weeks reported that Babatunde Olusola was in detention for 53 days over a tweet he made weeks ago regarding ex-president’s wife.

He has been detained at the Force Criminal Investigation Department, Abuja, for the last two months for being unable to meet his bail conditions.

Activist, Tope Akinyode, told The PUNCH that attempts by him to see the detained student were rebuffed at the FCIID Headquarters, Abuja.

Akinyode said “Twice, I was denied access to see Olusola last week. I was told the IPO (Investigating Police Officer) has to give his approval before I see him. There’s no law that says a lawyer must obtain an IPO’s permit before he sees his client. This disgusting trend must stop. We will challenge it.

“The last time I saw him, he told me he was sick and he had symptoms of coronavirus. The fear was actually high because a fellow inmate, a Chinese by name, Mr Wan was confirmed positive

“But apart from that, he may also have had some other underlying health issues because he told me that after he was taken from Ogbomoso to Ibadan, he slept on urine at the SARS office in Ibadan. That was part of the harsh conditions he underwent.”

It was learnt that Olusola, who is a student of Chemical Engineering, has no parents and has been unable to get a surety which must be a Level 15 civil servant.

The student was arraigned in Abuja for impersonating Jonathan with his parody account.

A parody account is a type of profile on social media that is named after popular persons and used mainly for comic purposes. Twitter rules allow for parody accounts on the condition that the operator of the account indicates this on his profile page which Olusola did.

According to several tweets, the student, Babatunde Olusola, reportedly set up an account on Twitter using Jonathan’s profile photo with the name Goodluck E. Jonathan but with the handle, ‘@jayythedope’.

Through the handle, Olusola reportedly fired many witty comments including some subtle jabs at Jonathan’s wife, Patience.

Policemen were said to have obtained information of Olusola’s call log record from a telecommunications service provider.

The call history linked him to his uncle, a pastor in Ogbomoso, Oyo State, who was immediately placed under house arrest by the Special Anti-Robbery Squad operatives and was ordered to invite Olusola to his residence for onward arrest, which was done.

He said, “I was informed that it was one of the aides to former President Jonathan that saw the parody account on Twitter and informed his boss. Jonathan immediately reported to the IG and that was how investigations began.

“Olusola was subsequently arrested at

Ogbomoso and brought down to Abuja.”

The student was subsequently charged for impersonation and contravening the Cybercrime (Prohibition, Prevention, Etc) Act of 2015.

His bail was fixed at N500,000 while a civil servant of not less than level 15 is expected to stand as his surety.

The Spokesman for Jonathan, Ikechukwu Eze, did not respond to calls on Saturday ditto for the Force Public Relations Officer, DCP Frank Mba.