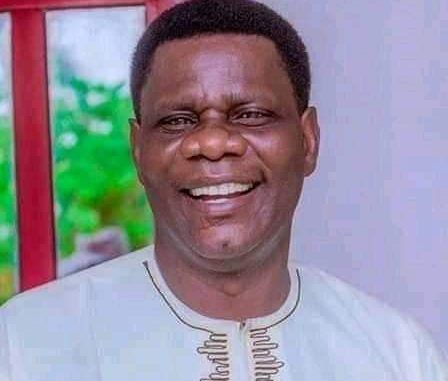 A chieftain of the Peoples Democratic Party, and former member of the federal house of representatives, Hon Banji Folaranmi has rejected Governor Makinde’s appointment, Mouthpiece NGR can report.

Makinde had on Tuesday appointed Hon. Folaranmi as a member Governing Council of Emmanuel Alayande College of Education.

The Surulere/Ogo-oluwa politician wholeheartedly rejected the appointment saying it was too demeaning for him.

Folarranmi who was a former council chairman of Surulere South was said to have rejected the Appointment given to him by Gov Makinde because he believed that his contributions to the party from his Zone makes him to deserve more than the said Appointment.

Speaking with one of his close associates, he said, his boss still remain fully with PDP and the Governor Seyi Makinde led Administration as he hope for a better appointment.