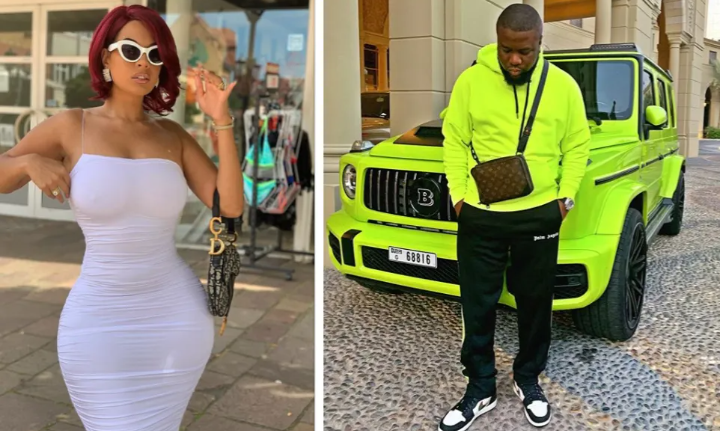 The ex-girlfriend identified as Amirah took to her Instagram page to mock him stating how he bought expensive clothes and cars with money he stole while mocking others that bought clothes with their hard-earned money.

According to her, Karma is a bitch. She said she hopes Hushpuppi likes his prison uniform.

“Imagine telling someone they’re not good enough to come and sit with the “rich people” because of how they’re dressed when they bought their clothes with their own money while u literally stole the money that you used to buy outfits with from the poor people. Karma is a bitch. Hope you like orange.” she wrote.