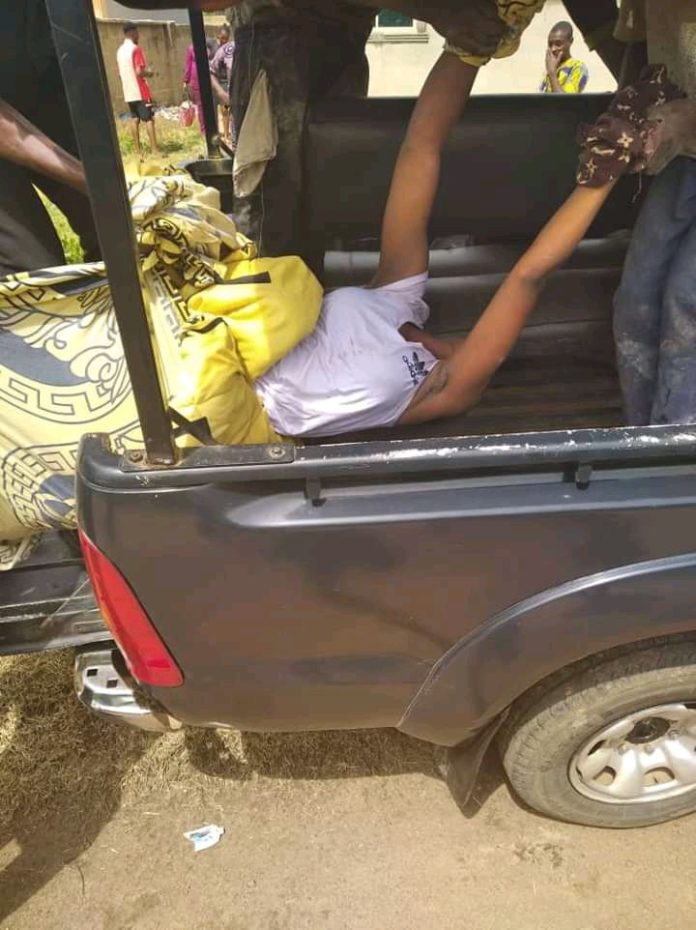 Faderera Oloyede, a 21-year-old student of Federal University of Oye Ekiti (FUOYE), has been found dead in her boyfriend’s house.

Her corpse was found in her boyfriend’s house at Koko area in Iree, Osun State.

It was gathered that the boyfriend, Maliki Ayo who is yet to be ascertained if he is student of Osun State Polytechnic, Iree, ran away after the incident occurred.