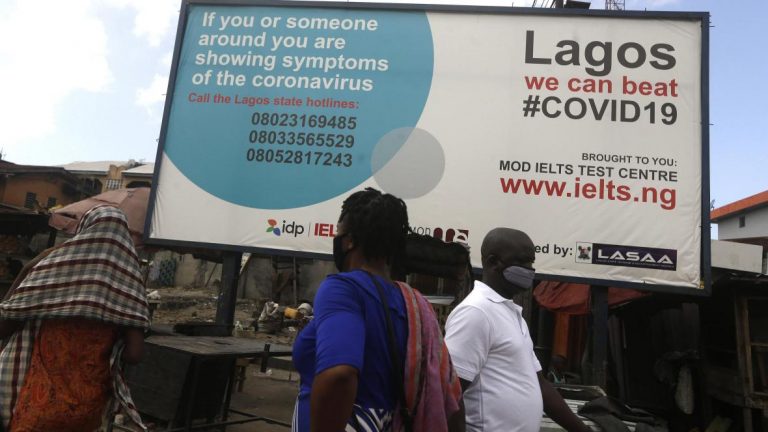 Mouthpiece NGR learnt that a crunching of the document through anti-plagiarism software confirmed Nigeria’s new coronavirus-fit legislation copied from Singapore.

It was said that the recent Gbajabiamila Infectious Bill is same version of Singapore infectious bill.

THE dizzying speed with which Nigeria came up with an infectious diseases bill to prime Africa’s most populous country for a global pandemic offered the first hint that something was amiss.

Suspicious at the sudden zeal of its notoriously dawdling administrative ranks, reporters in the country discovered that the draft legislation was, almost to the letter, Singapore’s Infectious Diseases Act of 1977.

The extent of the pen-pushers’ labours, closer examination revealed, had been to repeatedly delete Singapore, type in Nigeria and add the name and title of a local civil servant as its author.

A crunching of the document through anti-plagiarism software confirmed Nigeria’s new coronavirus-fit legislation to be 98 per cent the same as the Asian original written 43 years ago.

In an attempt to justify legislation via Google, the Speaker of the House of Representatives, Femi Gbajabiamila, was unabashed. It was “reasonable for parliamentarians to look elsewhere for existing legislation that deals with similar policy goals”, he said.

The episode is not the first time that President Buhari’s administration has been caught out for its “work smart, not hard” approach to governing.

The president’s inauguration address in May 2015 stirred millions with his “I belong to everybody and I belong to nobody” line until cynics, suspecting that it was too rousing to be original work, rushed to check: Charles de Gaulle had got there first, in 1958. (The Time)