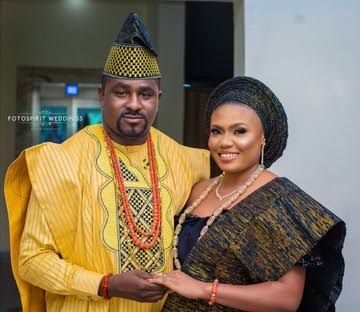 A Nigerian lady, @lusciouspeenut on Twitter, has called out and accused a Deputy-Minority Leader of Ondo State House of Assembly and Member representing Ondo West Constituency 1, Tomide Leonard Akinribido.

The lady accused the Honorable of promising to marry her, taking all her money to fund his election and disappearing after he won the election.

Read below as she tweeted;

“This guy fraudulently lied to me that he wants to marry me. Took all my money to fund his election and disappeared immediately after winning the election. His friends and members of his family were in on the scam and they cheered him on.”

Her accusation is coming shortly after the young lawmaker shared lovely photos from his traditional marriage ceremony on Twitter followers.

Tomide is yet to respond to the lady’s call out, but people have already started reacting to the post.

The 33-year-old is one of the youngest Lawmakers in Nigeria.