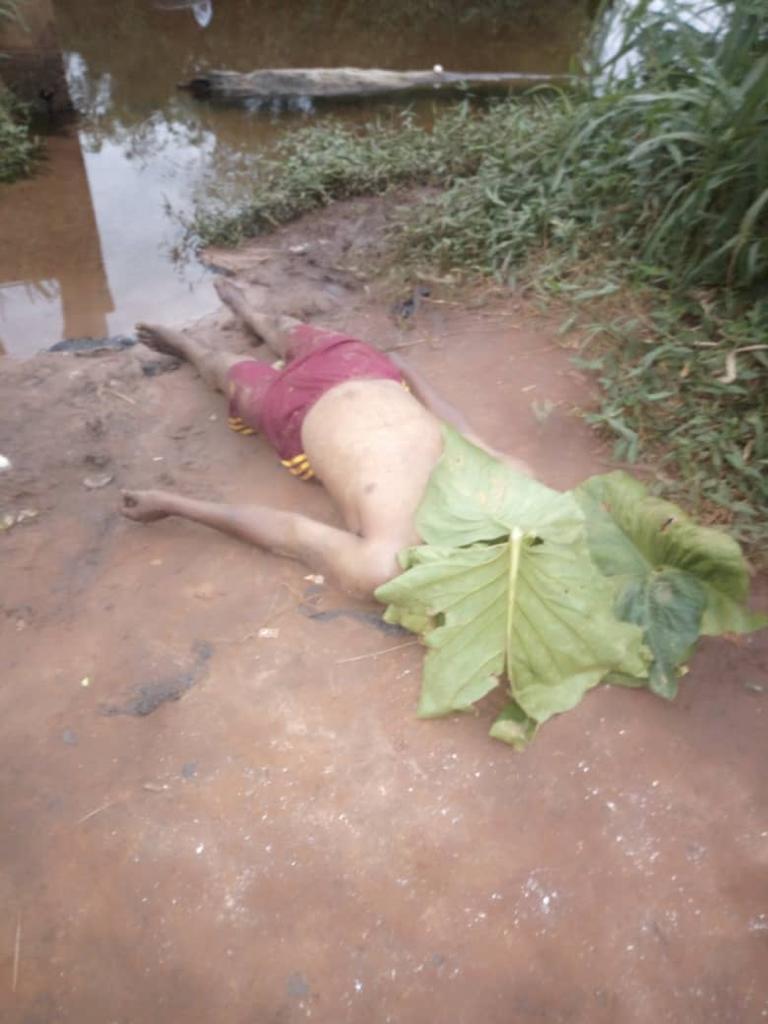 The men of Nigeria police Force (NPF) in collaboration with the community thugs reportedly invaded the ancient town of Ihunbo in Ipokia local government area of Ogun State penultimate Friday night with the aim of attacking all the perceived enemies of one Mr. Joseph Olamide Adesiyan with Phone number:-08034829144.

Mouthpiece NGR learnt that the alleged perceived enemies of the master-minder comprises of over 90 percent of the youths of the community.

It was gathered that during the onslaught which began on the mid-night of Friday 22nd of May,2020, the alleged thugs under the protection of Policemen coordinated by one Abiodun Kolawole Akanni, an Assistant Superintendent of Police(ASP) with phone number:-07066837846, working directly with the State Commissioner of Police, Kenneth Ebrimson with Phone number-08033311119

The alleged thugs led by a known smuggler, bunkerer and land grabber, one Titus Babajide, alias Oppressor with Phone number:-07041557777 were said to have achieved their nefarious intention of ensuring that all the alleged perceived youths were chased out of the ancient town to the bush in the heart of the night, which they were yet to return to the town till the time of writing this report.

It added that several people were injured and property were destroyed during the dastardly attacked on the innocent indigenes of the community and it was said that the current onslaught was against those who foiled their recent attempt to organize “Oro traditional festival” against the directive of the government that banned all the festivities and illegal gatherings across the State nay country as a result of the outbreak of the global Pandemic Coronavirus.

Earlier, Penultimate Tuesday, a young man identified as Ipeba was claimed to have drown and died inside the Ojumo river in the Community and this led to the invasion of the community by the thugs, thinking that the youths in the town would not allow them to do their acclaimed rituals for the deceased.

But one Monsuru Akanbi who was not allowed earlier to do illegal “Oro festival”, with the support of Mr. Joseph Olamide Adesiyan, Mr. Saliu Akanbi(Custom Officer) with phone number:-08033519940, Samuel Akinola:-08033664120 and Bamidele Ogunjobi(Ajana Oro):-08035254024, insisted that the family of deceased would not be allowed to carry their corpse for proper burial until they collected sum of N250,000 and they made the deceased family to pay sum of N200,000 before they could be allowed to carry their corpse.

Speaking on the development on Monday, the Executive Chairman, Centre for Human Rights and Social Justice (CHRSJ), Comrade Adeniyi Alimi Sulaiman, asked the Inspector General of Police (IGP), Alhaji Muhammed Adamu, to order for immediate investigation into the matter in respect of the involvement of the men of the Force in the dastard act.

Sulaiman who doubles as Convener, Save Lagos Group (SLG), also urged the Police authority to ensure immediate arrest of all the thugs earlier listed that invaded the ancient community of Ihunbo.

Sulaiman described the actions of the thugs and the Policemen that gave them(thugs cover during the onslaught against the innocent citizens of the community as an affront to the fundamental human rights as stipulated in the amended 1999 Constitution of the Federal Republic of Nigeria.

He, therefore, called on the Police authority in the State to release those illegally arrested on the directive of the thugs on Friday midnight and they were; Chief Rasaq Rahamon:-08135211233,Mr. Tob Dosunmu:-08142106250, Sunday Onifade Ademola, Daniel Ayelabola, Ibrahim Aina,Mr. Adam Bello and Ibrahim Mecco, adding that the aforementioned persons have been transferred to the Area Commander office at Ilaro.

At the time of filling this reports, efforts to speak with the police proved abortive.