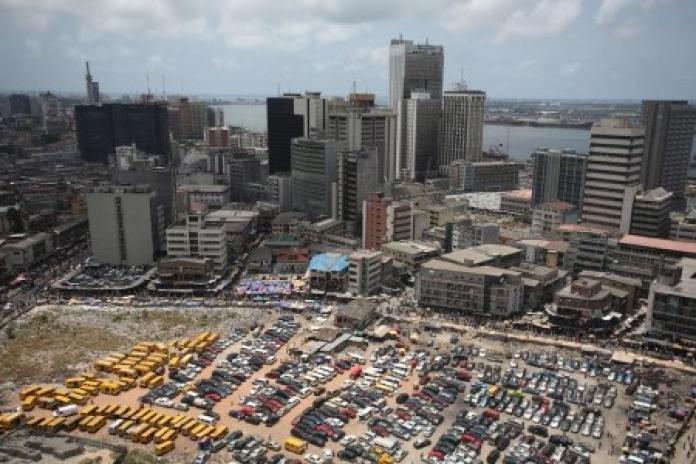 Nigeria’s gross domestic product (GDP) expanded by 1.87% in the first quarter of 2020, according to the National Bureau of Statistics has shown.

The bureau, in the report which was released on Monday, said the economy reflected the earliest signs of disruptions caused by the COVID-19 pandemic.

“This performance was recorded against the backdrop of significant global disruptions resulting from the COVID-19 public health crisis, a sharp fall in oil prices and restricted international trade,” the report read.

“Quarter on quarter, real GDP growth was –14.27% compared to 5.59% recorded in the preceding quarter.